As The Book of Boba Fett concludes, a quick recap of the Star Wars series (yes, still no film in 2022) that you can see this year on Disney+.

Fans of the Star Wars universe still won't have a new movie to check out this year, but with the success of The Mandalorian and a Boba Fett Book (a little soft in the knee but still okay), they know that now it's on the small screen that it's happening, and more precisely on Disney+.

Here is the list of series that await us in 2022 and beyond (and then some movies too anyway…):

• The Acolyte (series) - In development 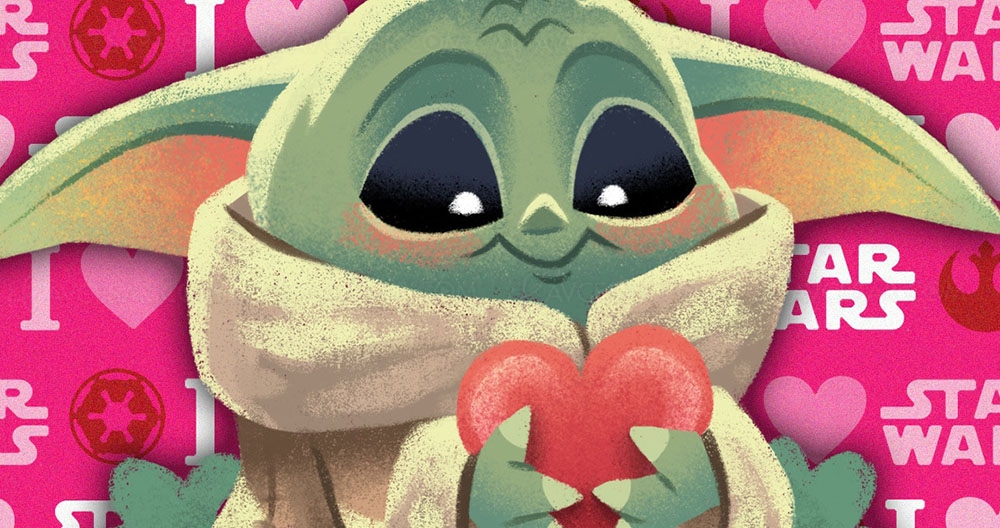