We know the title of the series sequel to Blade Runner!

Blade Runner 2049 by Denis Villeneuve will be entitled to a series sequel produced by Ridley Scott and developed by Amazon Studios.

A woman in charge

According to Deadline, the project is in priority development at Amazon Studios and will be co-produced by Alcon Entertainment, which is already involved in the production of Denis Villeneuve's film. We recall that initially, Blade Runner is an adaptation of the novel Do Androids Dream of Electric Sheep by Philip K. Dick and takes place in a dystopian Los Angeles in 2019. The original film dates from 1982 and starred Harrison Ford . The latter then resumed his role in the sequel to Denis Villeneuve released in 2017. 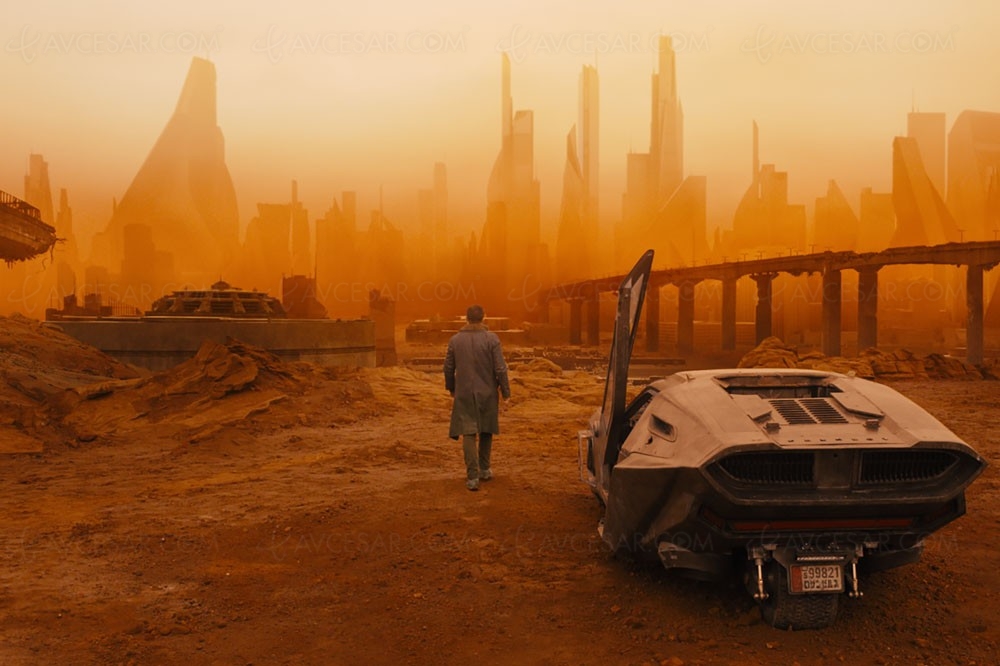