The social media champion is showing signs of weakness for the first time in his life. The beginning of the end ?

On the occasion of the announcement of its latest quarterly results, Meta revealed that Facebook lost 1 million daily users in the United States, from 1.93 billion users in the previous quarter to 1.929 billion. Apparently a trifle all things considered, but this is the very first time that the social network has experienced a decline since it has existed.

Furthermore, Facebook experienced lower-than-expected advertising revenue growth, causing its stock to plummet 26% in a single day on February 3, a loss of $230 billion from value on the stock market, the largest ever recorded on an American company.

Even if Facebook remains the number one social network, this drop probably shows the change in user habits, young people preferring to turn to other more attractive options such as TikTok and Instagram. 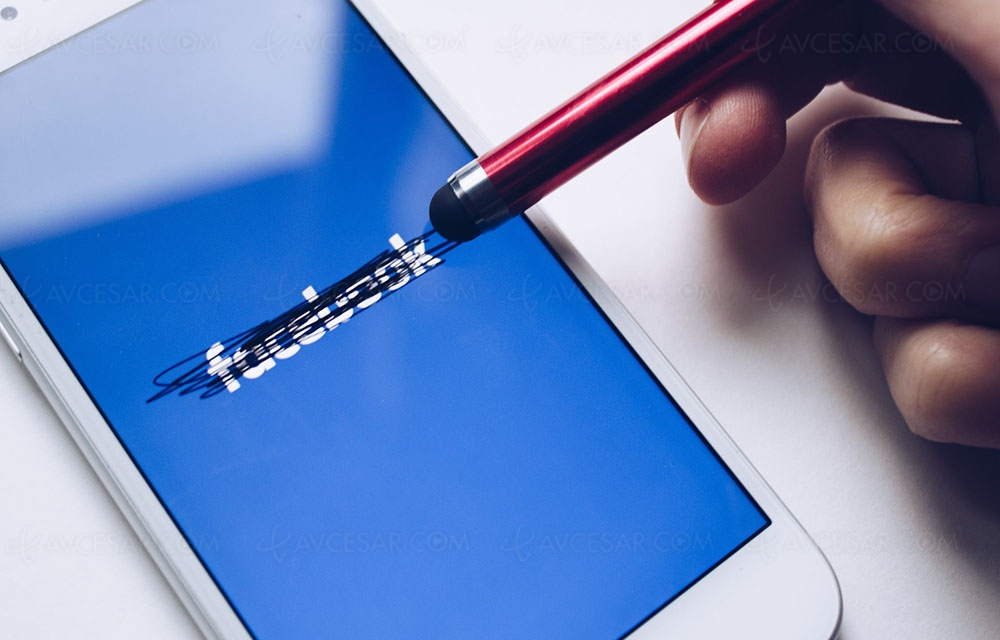