The array of clues is narrowing and, a priori, we now know when the first low-cost 5G Apple smartphone, the new iPhone SE, should be announced.

Rumors have intensified lately about the upcoming arrival of the next generation iPhone SE, Apple's low-cost smartphone. Known for the reliability of his predictions, Mark Gurman of Bloomberg recently claimed that the new iPhone SE would be introduced next Tuesday, March 8 at an Apple event.

Benefiting from compatibility with the 5G network, the device will be identical to its predecessor in terms of design (4.7'' screen in particular), but will have a more recent processor as well as improved cameras. It might be a bit more expensive than the previous model released in 2020 and retailing at an indicative price of €489 (starting at).

Gurman adds that during this event Apple could also present an improved iPad Air with also 5G compatibility on the cellular version. 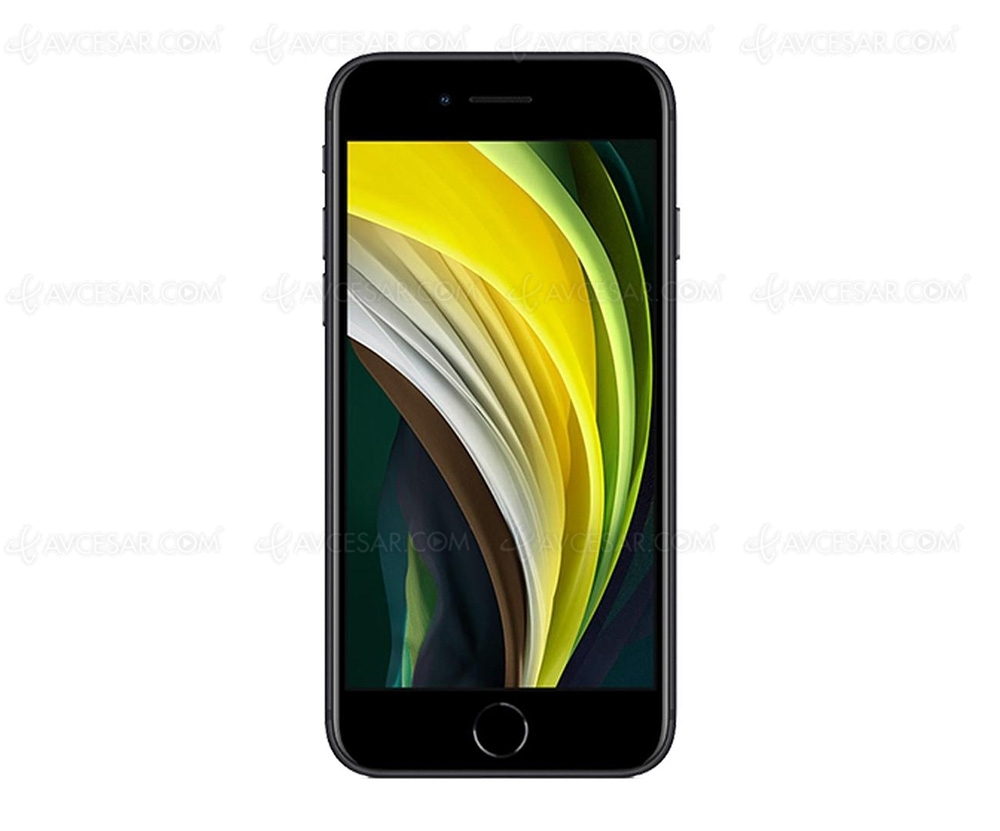