A little video to raise the pressure as the Star Wars: the Bad Batch series, currently airing on Disney +, reaches its midpoint.

Airing every Friday on Disney +, the Star Wars: the Bad Batch series is in the middle of its season. An occasion to be celebrated it seems, as Disney has a special trailer (below) recapping the story's highlights so far and giving a glimpse of what lies ahead.

A little reminder of the pitch for those who would like to get started: this new animated series "tells how the Bad Batch squad - an elite troop of experimental clones genetically different from those constituting the great army of the Republic - finds its marks in a galaxy undergoing transformation following the end of the Clone Wars. ” 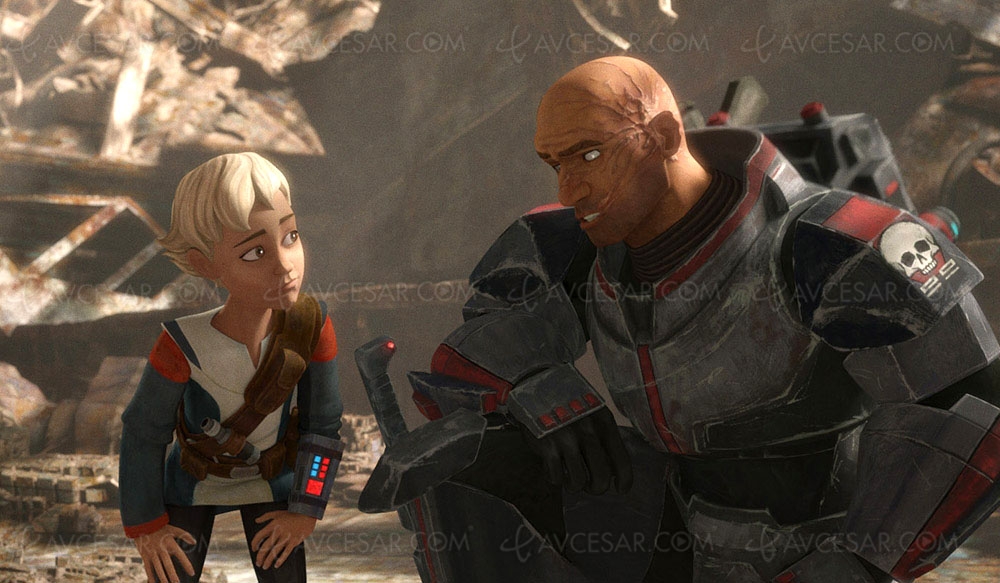