Samsung talks about the very next revival of the Galaxy Note

The Korean manufacturer confirms the Unpacked event during which the "most notable" Galaxy S smartphone will be unveiled.

President of Samsung's mobile division, TM Roh recently confirmed February's Unpacked event (without specifying the day, but we know it will be the 8th). In an official post, he notably mentions the Galaxy Note range of smartphones, which disappeared last year, showing that he has not forgotten the fans of this particular device, with its larger screen and integrating an S-Pen stylus. .

Actually, if you look hard enough, the text is peppered with hints that one of the Galaxy S22s (the high-end Ultra version) will be a successor to the Galaxy Note, which goes in the sense of the many leaks and rumors describing the smartphone as having dedicated pen storage, a first for the Galaxy S line, which only introduced S-Pen compatibility last year with the Galaxy S21s.

The word to TM Roh

"We haven't forgotten about those experiences you love," Roh says, adding "we're even going to introduce the most notable Galaxy S series device ever." Notable, or “Noteworthy” in English, to emphasize the denomination “note” of course… 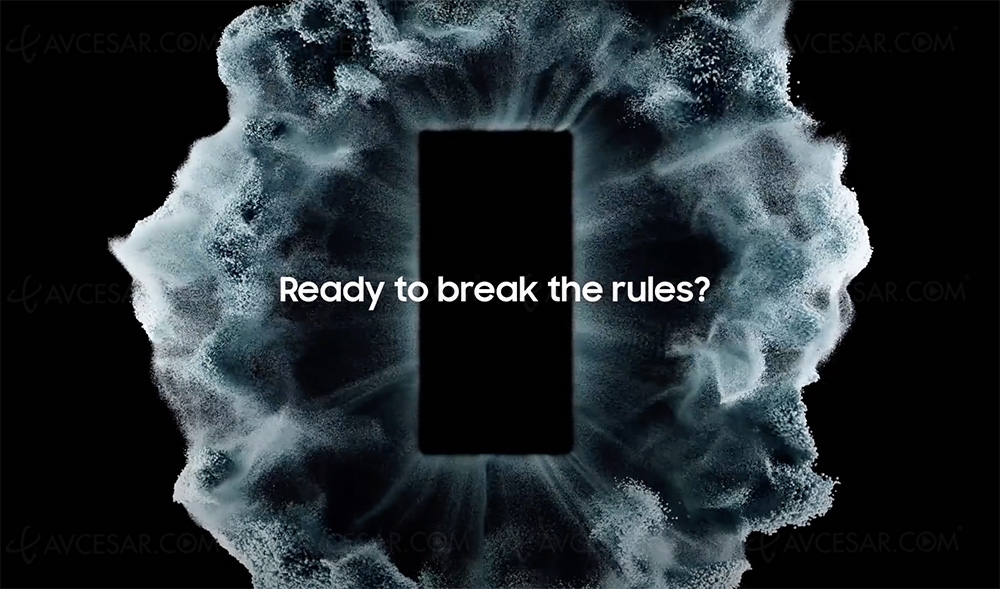