Samsung assumes the affiliation of its new processor -which will equip the Galaxy S22- with next-generation game consoles.

Announced some time ago, the new Exynos 2200 processor from Samsung has the particularity of integrating a new graphics processor (GPU) called Xclipse, based on the RDNA2 architecture signed by AMD. A first on a mobile chip, which will be launched on Galaxy S22 smartphones.

Exynos 2200, Ray Tracing and Shading on the program

Usually, Exynos chips have a lower reputation than Qualcomm models, but this release could be a game-changer. Its GPU will notably be able to allow unprecedented graphic processing on mobile, such as Ray Tracing and Variable Rate Shading (VRS), previously reserved for PCs and home consoles. The video below, very successful, tells more about this processor, explaining in particular that it is "the chip that is here to change the gaming experience on mobile". 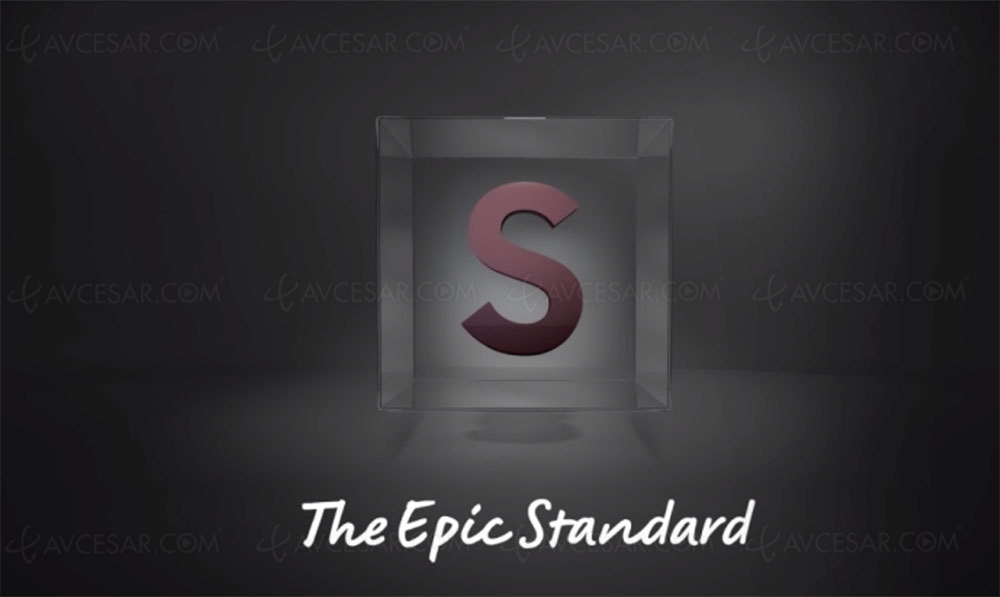