The Chromecast streaming stick with Google TV could get a more powerful successor this year.

The 9to5Google site has been eyeing up documents showing that Google is working on a new Chromecast lineup device with Google TV. Bearing the code name "Boreal", the device naturally runs on Android and has not leaked any information so far about its characteristics.

Among the obvious improvements, we expect compatibility with the AV1 decoding format, not present on the previous Chromecast stick and now required by Google on new Android TV devices. There should also be increased storage capacity, which was also missing on the previous model.

More than just a key, Boreal could be a box with more advanced features, capable of competing with devices like the nVidia Shield TV, whose demand is apparently increasing among the public. 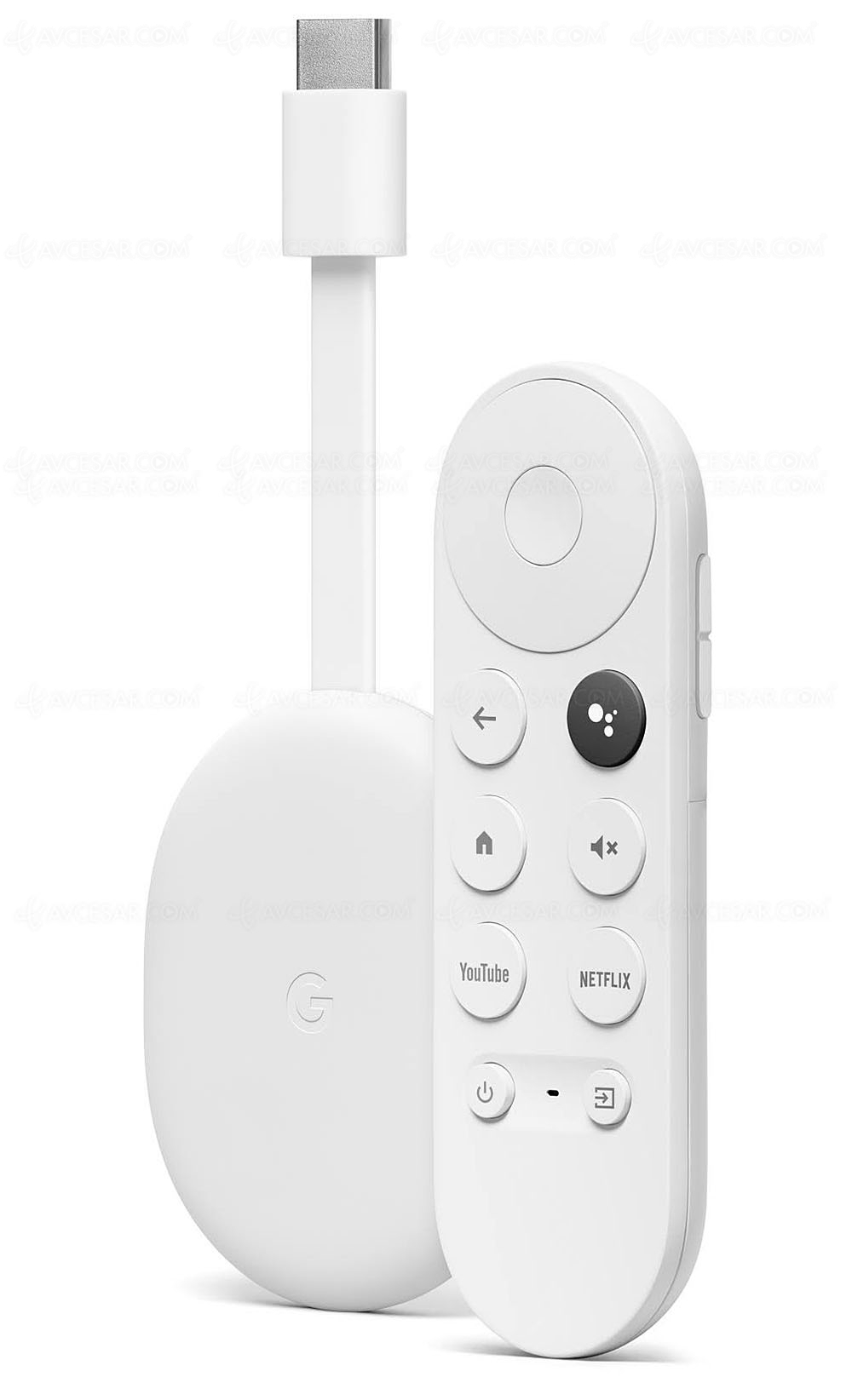