The American computer giant is dropping support for 4K Ultra HD Blu-Ray discs within its Intel Rocket Lake and Alder Lake chips. In some time, it will no longer be possible to play a 4K Ultra HD disc on a computer equipped with an Intel chip. Another hard blow for the Ultra HD Blu-Ray format, which nevertheless enjoyed relative commercial success.

In short, it is impossible for owners of a recent Intel PC computer, therefore equipped with a Rocket Lake or Alder Lake chip, to use their UHD BD player to enjoy a 4K Ultra HD Blu-Ray disc. Namely, while the Intel 7000, 8000, 9000, and 10000 series still support SGX technology, publisher CyberLink, creator of the popular PowerDVD software, says it may be removed in future Intel drivers.

Voice over to Cyberlink

Excerpt from Cyberlink FAQ: “Intel SGX functionality has been removed from 11th Generation (or newer) Intel processors, and SGX support may be removed on new versions of Intel drivers or utility programs (for example, the Intel SGX driver and Intel Management Engine). These changes may cause these platforms to lose support for playing Ultra HD Blu-Ray movie discs”.

To explain this new provision, as a reminder, SGX support is required since the Skylake chips (Core i-6000), Intel explains that security researchers have found several vulnerabilities in the system, which justifies its abandonment. Namely, at the same time, SGX is not supported by AMD chips. So, even if playing a 4K Ultra HD movie on a PC is not the solution favored by a Home Cinema enthusiast, we can regret that this decision puts an end, except to owning an "old" Intel computer, to the 4K Ultra HD Blu-Ray sessions on PC. 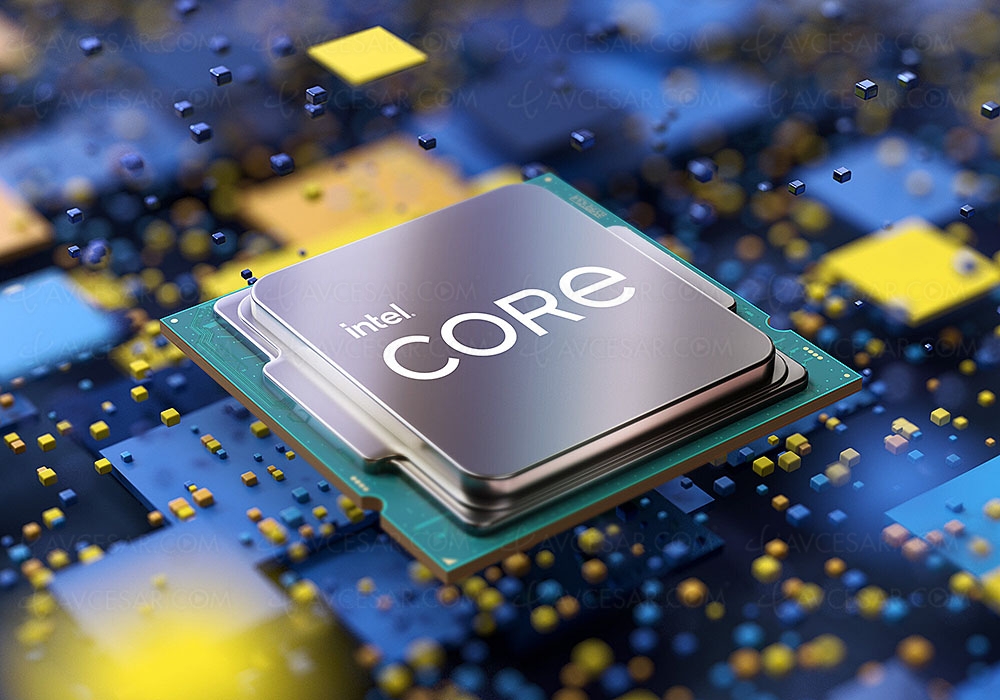