120Hz ProMotion display for all iPhone 14?

Present only on the two Pro versions of the iPhone 13, Apple's ProMotion technology could arrive on the four iPhone 14s.

While the iPhone 13 and iPhone 13 Mini are equipped with the traditional 60 Hz refresh rate screen, the Pro and Pro Max versions feature Apple's ProMotion, an adaptive rate between 10 Hz and 120 Hz. The refresh therefore changes automatically depending on what is displayed, offering higher fluidity at the same time as better battery management.

According to analyst Jeff Pu from Haitong International Securities, this technology will affect all iPhone 14s for the next school year, leaving no version behind. By the way, Pu is revising one of his previous predictions downwards, saying that all iPhone 14s will have 6 GB of Ram memory, where he estimated the latter at 8 GB a few weeks ago. A direction apparently chosen for cost issues. Source: Macrumors 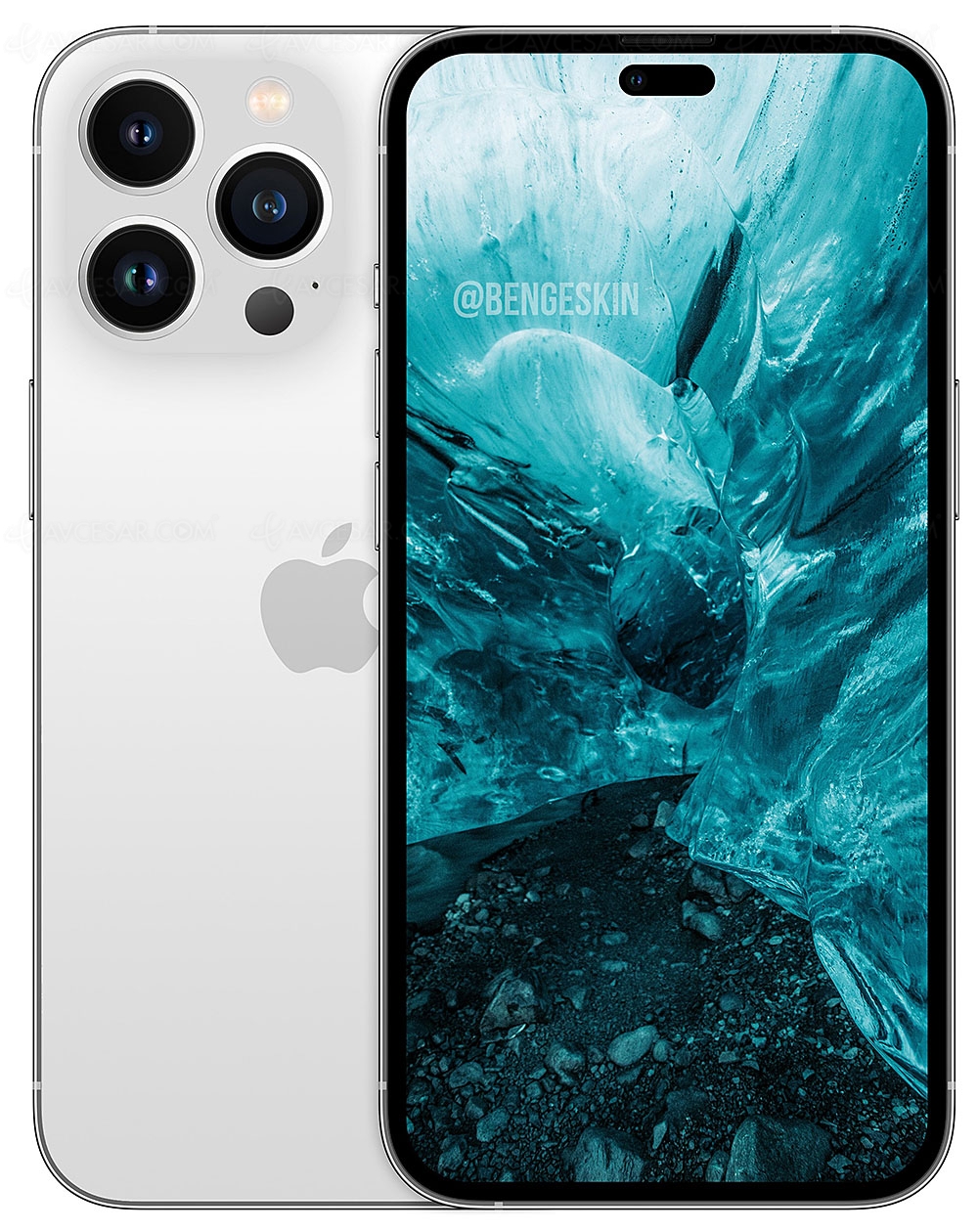