Tralala, a musical fable by the Larrieu brothers with Mathieu Amalric

Street singer, Tralala (Mathieu Amalric) meets a young woman who sends him a strange message before disappearing: "Above all, don't be yourself". He soon finds himself in Lourdes where a sixty-year-old takes him for her son, Pat, who flew to the United States twenty years ago. Tralala decides to play the game, meeting her new family will definitely change her life.

The Larrieu brothers reunite with their favorite actor, Mathieu Amalric (The Last Days of the World, Love is the Perfect Crime) for a whimsical musical comedy in the heart of their native Pyrenees.

From Philippe Katerine to Jeanne Cheral

A choral narrative in songs around a reinvented family, which owes its refreshing notes to a friendly handful of artists such as Philippe Katerine, Étienne Daho, Dominique A. and Jeanne Cheral.

Available from February 1 on Blu-Ray, DVD, VOD and EST from Pyramide Vidéo, Tralala is offered in French 5.1/2.0 and Audiodescription with English subtitles, French/English for the deaf and hard of hearing, in the format 1.85 frame. In addition, the presentation of the film by the directors followed by their short film Madonna in Lourdes (2001, 24 minutes). 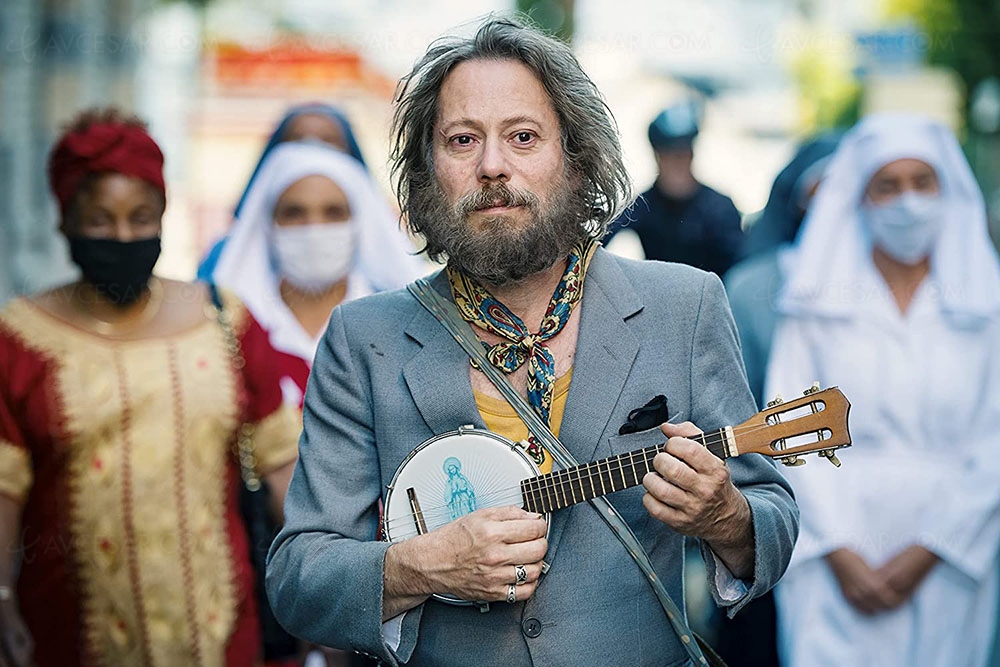