The Lord of the Rings: The Rings of Power, the very hot trailer in fusion

Hey hey good people of Middle-earth, we finally know the definitive title of the Amazon Lord of the Rings series, The Lord of the Rings: the Rings of Power. And we can't say that Amazon didn't go all out for the big reveal.

Time for this very beautiful teaser where water and fire merge before our eyes, and which lets us think that the means have really been put on the table for this first season shot this summer in New Zealand. The overall cost of these 8 episodes has also been estimated at 450 million dollars.

One new episode per week

Amazon Studios specified at the time of filming: "The series will be set in the notorious Middle-earth and will take up certain emblematic characters of the saga in a period of relative peace, thousands of years before the events of the books The Hobbit. and JRR Tolkien's Lord of the Rings”.

The Lord of the Rings: the Rings of Power will be available on Amazon Prime Video on September 2, 2022 starting with one new episode per week. 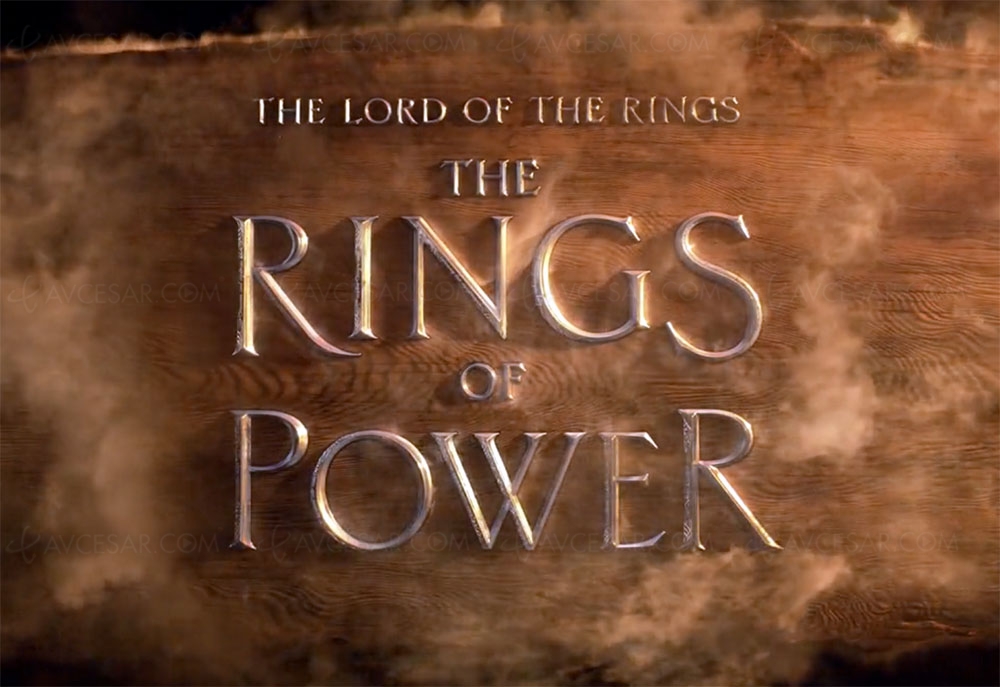