Samsung reveals how its Galaxy Z Fold and Z Flip smartphones have attracted more new customers than its previous flagships.

In 2019 Samsung inaugurated the foldable smartphone market with the Galaxy Z Fold, which is now in its third generation, not to mention the introduction -in the meantime- of the clamshell Z Flip.

The Korean company recently revealed that the Galaxy Z Flip 3 was the main driver of customer growth, much more so than the latest Galaxy S and Galaxy Note (the latter having even disappeared from the offer of Samsung recently). Thus, the Galaxy Z Flip 3 attracted 150% more new customers than the Galaxy Note 20, and 140% more than the Galaxy S21. According to Samsung, this success of foldable models is due to several advances such as their high resistance to water and dust, S Pen compatibility for the Z Fold 3, and the "unique" experience offered by such models.

Finally, note that the foldable smartphone market is on the rise. 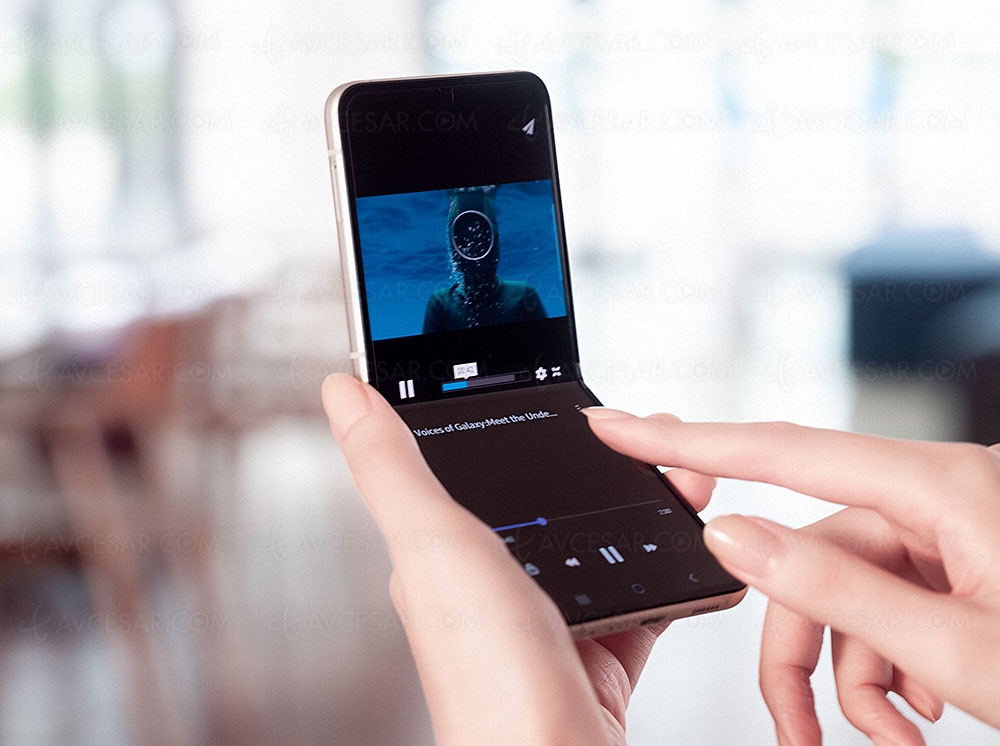