And if, at the time of writing these lines, we still know few details on the specifications of the Hisense U5120GW soundbar, we can already say that it will come to cap the range of the brand currently dominated by the Hisense HS512. 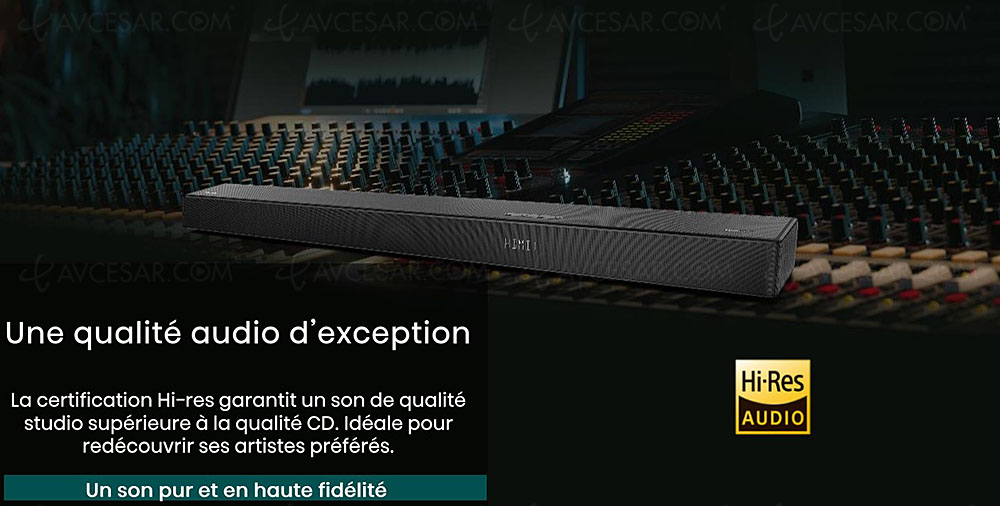 To the Hisense HS512, the Hisense U5120GW adds Wi-Fi, Chromecast (integrated) and AirPlay compatibility, Hi-Res Audio certification and management of the main voice assistants. The power delivered displays 480 watts. Namely, there is a version U5120GW+, model 7.1.2 equipped with a pair of wireless surround for a total power of 570 W, but it is not known if this one will be distributed in France.

Dolby Atmos/DTS:X compatibility is included, with side speakers and two Up-Firing configuration, that is to say directed upwards for the reproduction of the Height channels. 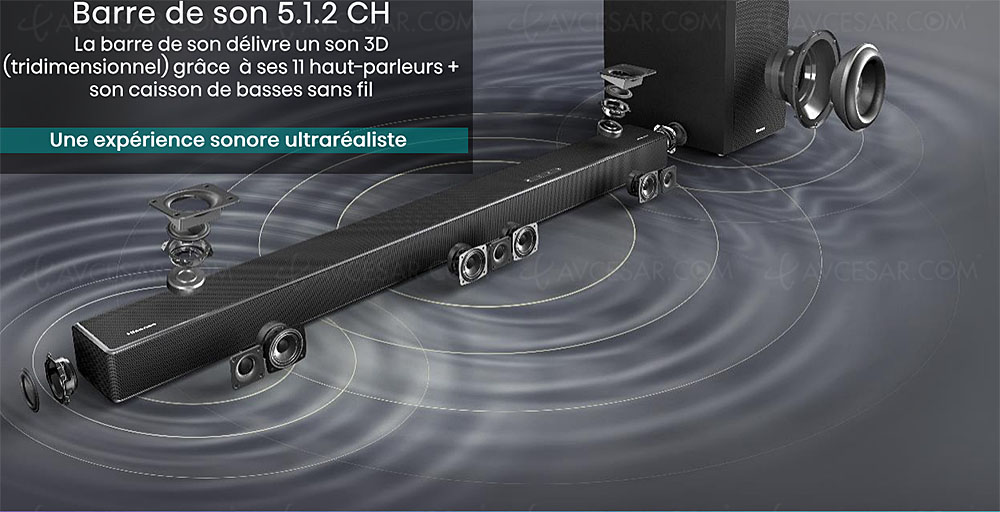 The acoustic package therefore still has, like the HS512, eleven loudspeakers plus an external subwoofer. Similarly, Hisense announces that the U5120GW offers Bluetooth compatibility and the eARC function via HDMI, without further details.

Availability announced for the month of April. Indicative price: 599 euros. 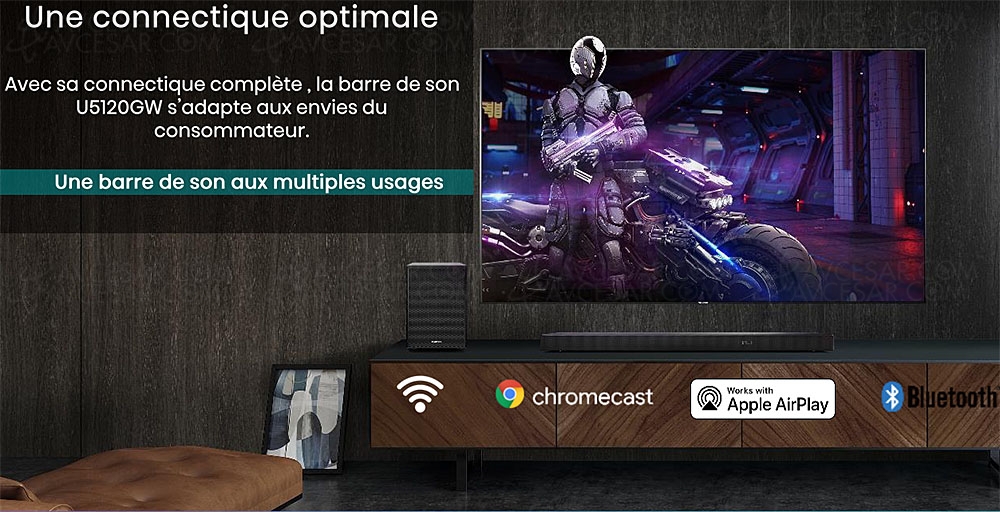