PS5 and Xbox Series X in Lego? That depends on you

If you can't get your hands on the next-gen PlayStation 5 and Xbox Series S/X consoles, maybe you'll fall back on their Lego versions.

Lego fan and Twitch streamer, BrickinNick had fun reproducing the new PlayStation 5 and Xbox Series X consoles with Lego bricks. Amazingly detailed builds, including a controller for each console and video game sketches inside the machines themselves.

And what could only have remained an isolated fan project could one day be distributed to the general public via Lego's Ideas program, which notably saw the birth of the Sonic the Hedgehog set. To sum up, BrickinNick submitted his ideas to Lego, and if they get the vote of 10,000 users, they will be seriously evaluated by Lego experts with a view to becoming commercial sets for everyone.

You can support yourself (it's free) by registering and voting for the PlayStation 5 set and Xbox Series X. 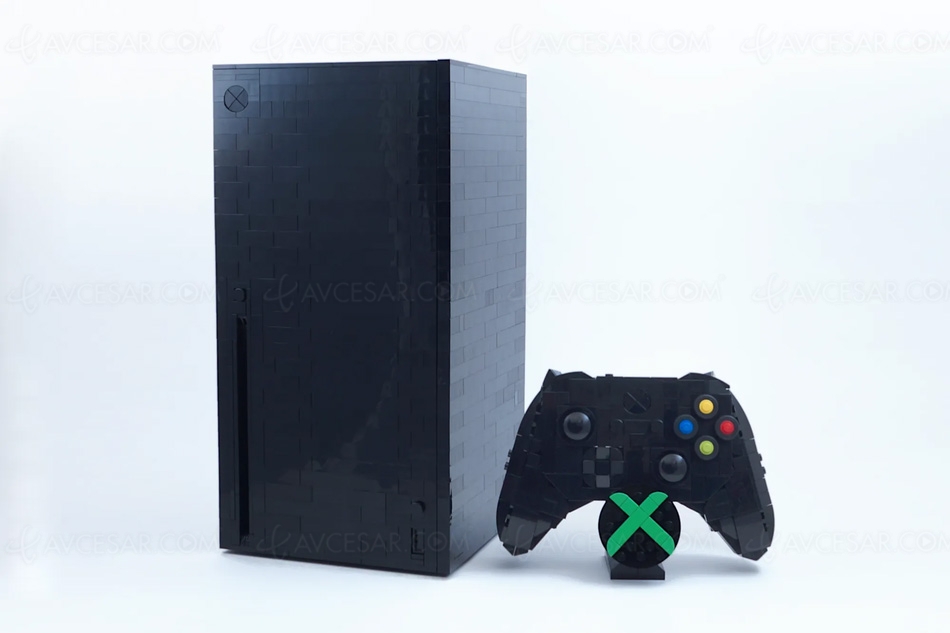