The Origin of the World: Laurent Lafitte's first comedy on Blu-Ray on January 19

The Origin of the World, Laurent Lafitte's first production selected at Cannes 2020, will be available on Blu-Ray, DVD and VOD on January 19.

Jean-Louis (Laurent Lafitte) one day discovers in a panic that his heart has stopped. He no longer has a pulse, but still manages to exchange and move. The phenomenon is inexplicable for those close to the unfortunate man, whether it is his wife Valérie (Karin Viard) or his best veterinarian friend, Michel (Vincent Macaigne). In the deadlock, Valérie seeks advice from her life coach, Margaux (Nicole Garcia). This does have a solution to the incomprehensible concern, but it is radical and confronts Jean-Louis with a taboo that is difficult to overcome…

An insolent derision that confuses

For his first production, a creaking comedy, Laurent Lafitte (Goodbye there, Papa or mum and his suite) adapts to the cinema the eponymous play signed by Sébastien Thiéry. The film was shot in 2019, but its release scheduled for fall 2020 was thwarted by the pandemic and then postponed to September 2021. The insolent mockery of the work, labeled Cannes 2020, does not seem to have won over critics. But this feature film with a luxurious cast has nonetheless found its audience with just over 228,000 admissions in France.

The Origin of the World, so named after Gustave Courbet's famous painting, will be released simultaneously on January 19 on Blu-Ray, DVD and VOD. The Blu-Ray will benefit from a VF DTS-HD Master Audio 5.1, as well as an audio description track. On the other hand, none of the possible bonuses is known for the moment. 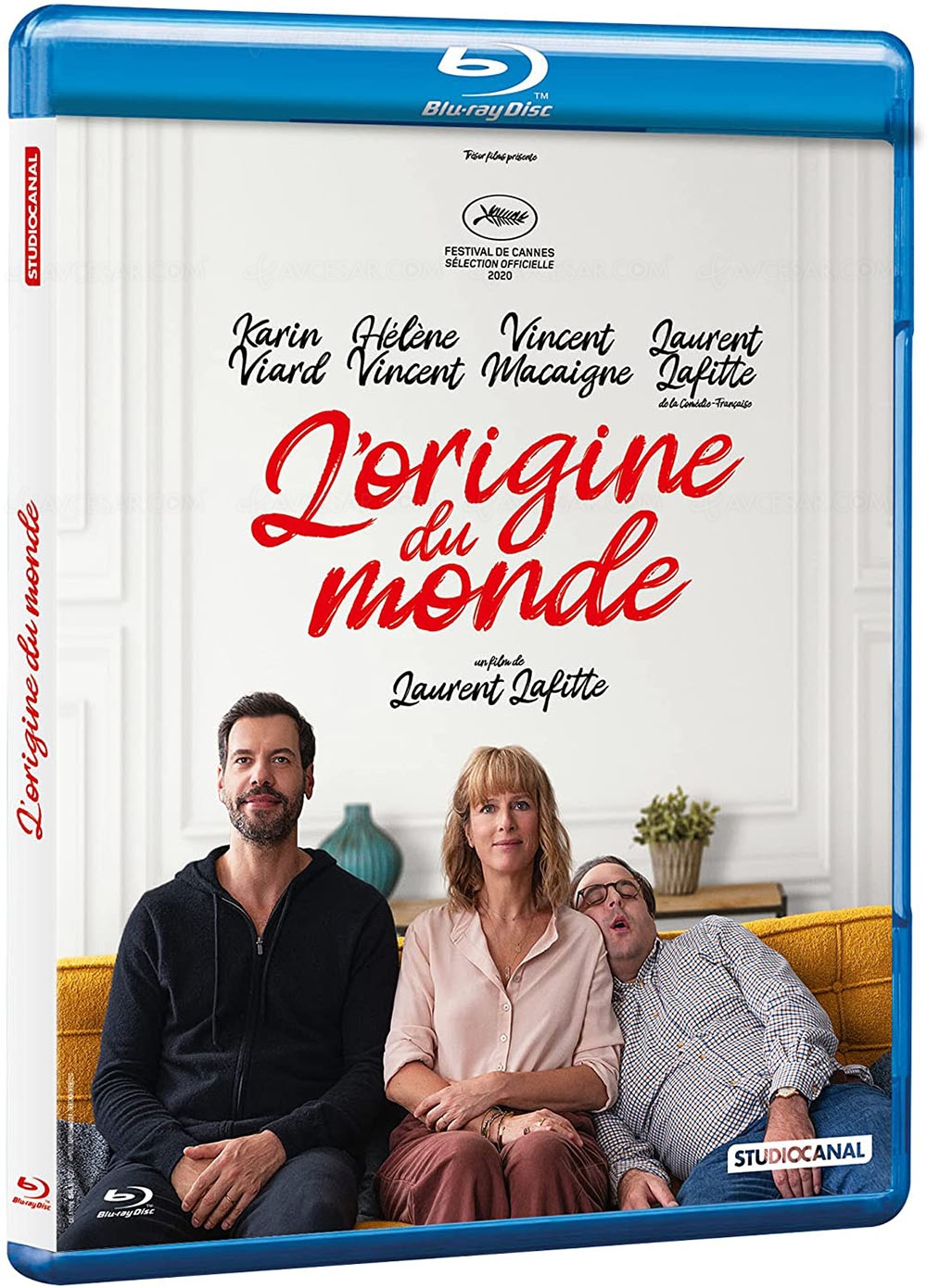