Francis Ford Coppola's Godfather (1972) hits theaters on February 23 to celebrate his 50th birthday. A month later, on March 23, all three films fully remastered under the direction of the director himself will be available at Paramount for the first time in 4K Ultra HD.

Of course, we no longer present this monster trilogy, a grandiose adaptation of Mario Puzo's novel by Francis Ford Coppola which traces the rise and fall of the Corleone family (see The Godfather, The Godfather 2, The Godfather 3 and Epilogue: the death of Michael Corleone). But we risk being surprised again by these masters restored in 4K over three years by Paramount and American Zoetrope, the production company of Francis Ford Coppola. 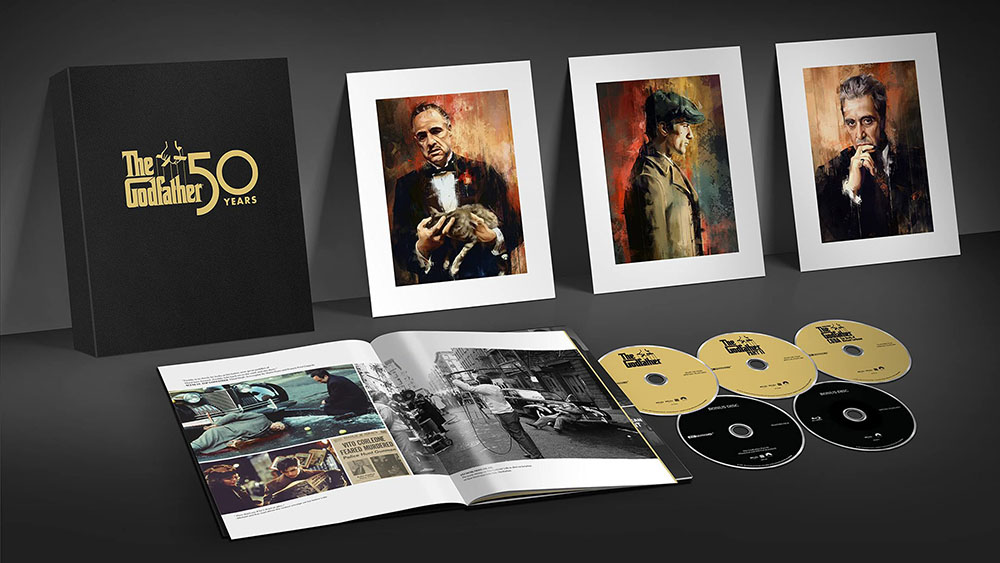 The team worked thousands of hours to restore each image to its perfection, while preserving the original quality and appearance of the films: “We felt honored to restore these films and were quite impressed. both, recognizes Andrea Kalas, senior vice president of Paramount Archives. We were at the forefront to see the quality at the highest level of the directing, the music, the costumes, the sets, the editing, the writing, the cinematography, which made the film so famous. . We owe it to ourselves to honor this exceptional work. ”

• More than 300 elements have been sifted in order to restore the best definition for each of the images of the three films • More than 4000 hours of meticulous work to repair stains, tears and other impacts on negatives • Over 1000 hours of color correction work by dynamic processes in accordance with the original version of the director and his director of photography Gordon Willis • In addition from version 5.1 validated by Walter Murch in 2007, the original mono audio tape of The Godfather and The Godfather 2 was restored under the supervision of Francis Ford Coppola, like all other stages of all the films

Two 4K boxes including a Collector

Restored and remastered in HDR Dolby Vision, the three films (including The Godfather by Mario Puzo, epilogue: the death of Michael Corleone) will be released for the first time in 4K UHD through two sets, including a limited Collector (book and photos ), along with new bonus features including an introduction to The Godfather, a report on the preservation process, photos by renowned photographer Steve Schapiro, home film footage, and a comparison of the new restoration with earlier versions of the films.

• Complete the loop: Preserving The Godfather - Archivists at Paramount Pictures detail the exciting restoration process with archival footage revealing how the picture and sound quality has been dramatically improved between release of the Godfather in 1972 and today • The Corleones through the lens of photographer Steve Schapiro - In this interview, photographer Steve Schapiro shares his experience and precious memories as a witness to the making of this founding film. Recorded commentary on stock footage greatly enriches the film's production story • The Godfather: Filming - An assortment of bonus footage shot backstage in 1971 offers a fresh take on the conception and making of The Godfather. Shot on location at the Norton Family Estate on Emerson Hill in Staten Island, this never-before-seen footage is first revealed to the general public • Restoration comparisons: before / after restoration, demonstrating significant improvement in picture quality

Without forgetting all the bonuses already present on the Blu-Ray versions of the most recent films. We let you discover the restored trailer of the event (in French unfortunately). 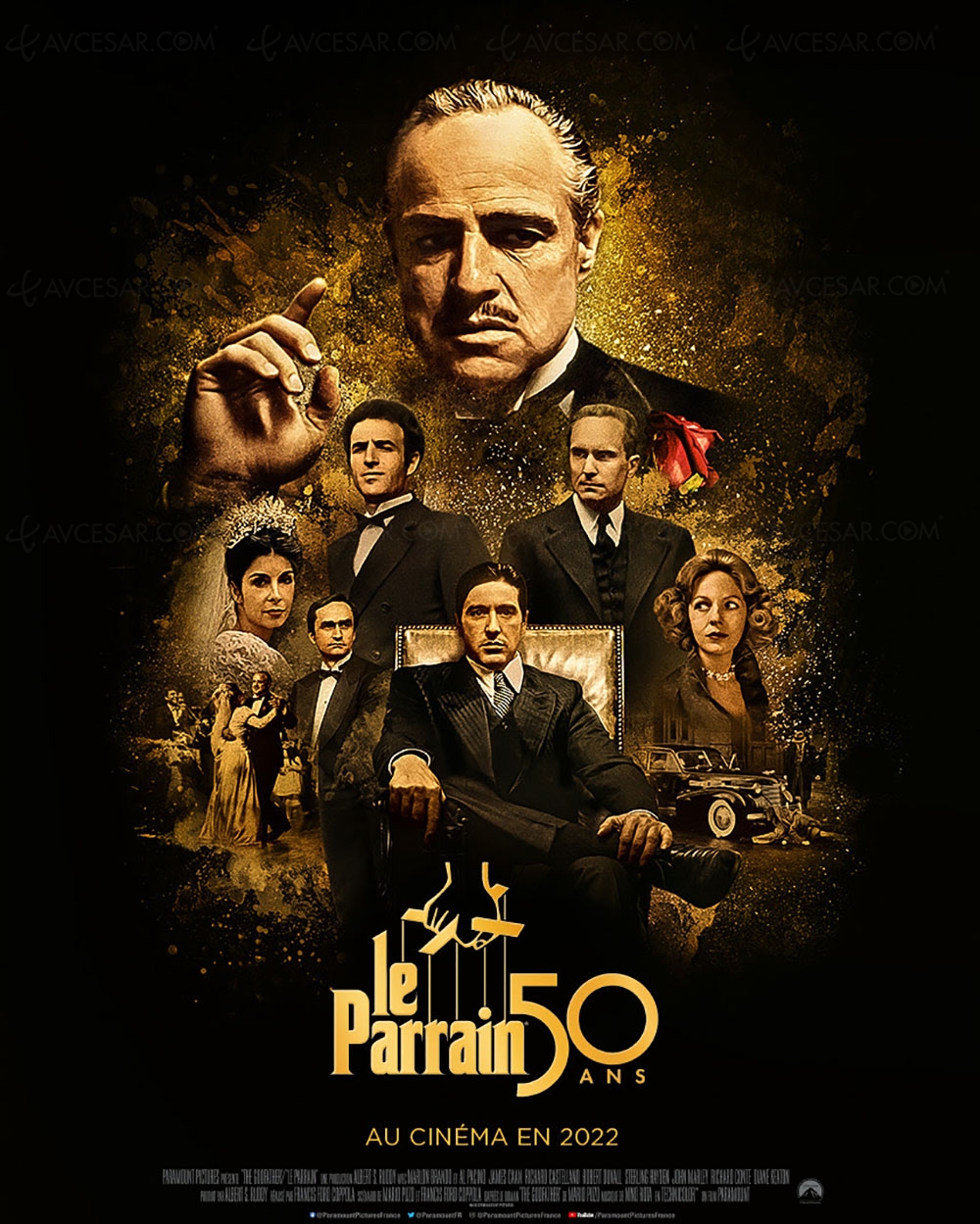