The revolutionary blood glucose monitoring feature for smartwatches is expected to arrive much later than the latest rumors have suggested.

Rumors have been optimistic about the imminent arrival of blood sugar testing on Apple Watch for a while.

Blood glucose sensor to replace the drop of blood

A non-invasive process that would change the lives of diabetics, who for the moment have no other way to measure their blood sugar than to prick their finger in order to collect a droplet of blood, which is placed each time on a special disposable strip, which is then inserted into a glucometer.

Bloomberg's Mark Gurman (87% reliability on Apple Track), however, puts the brakes on the enthusiasm, asserting that a blood glucose sensor will not be present on the next Apple Watch 8, and that we will even have to wait for the second half decade to see this technological breakthrough arrive. 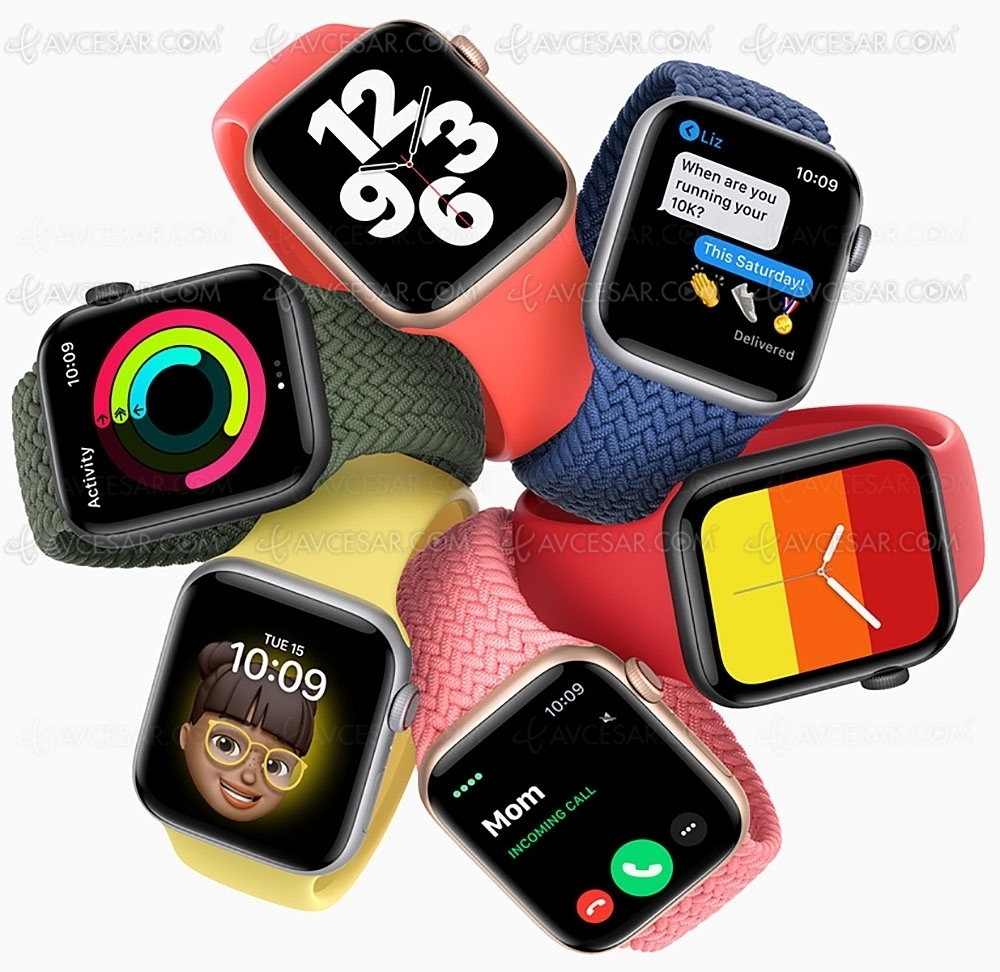