The rumor of a potential return to the series Desperate Housewives, the cult series of Marc Cherry, is increasingly insistent.

Marc Cherry's series, which told of the adventures of the desperate women of Wisteria Lane, Lynette (Felicity Huffman), Gabrielle (Eva Longoria), Bree (Marcia Cross) and Susan (Teri Hatcher), whose a priori very smooth daily life will be shaken by a series of murders, suicides, kidnappings and disappearances of all kinds, has ended since 2012.

All it took was a Happy New Year 2022 Tweet from the original channel ("Desperately waiting for 2022"), for the rumor to swell on the web. For the moment, only Eva Longoria has let filter her desire to slip into Gaby's skin again: “I would be the very first to sign. My bags to go back to Wisteria Lane are already packed and knocking on my door. ”

When we see that Sex and the City returned more than 17 years later in a failed sequel without one of its cult characters (Sam alias Kim Cattrall), we say to ourselves that we are not totally up to date. shelter from a new cathodic ineptitude… 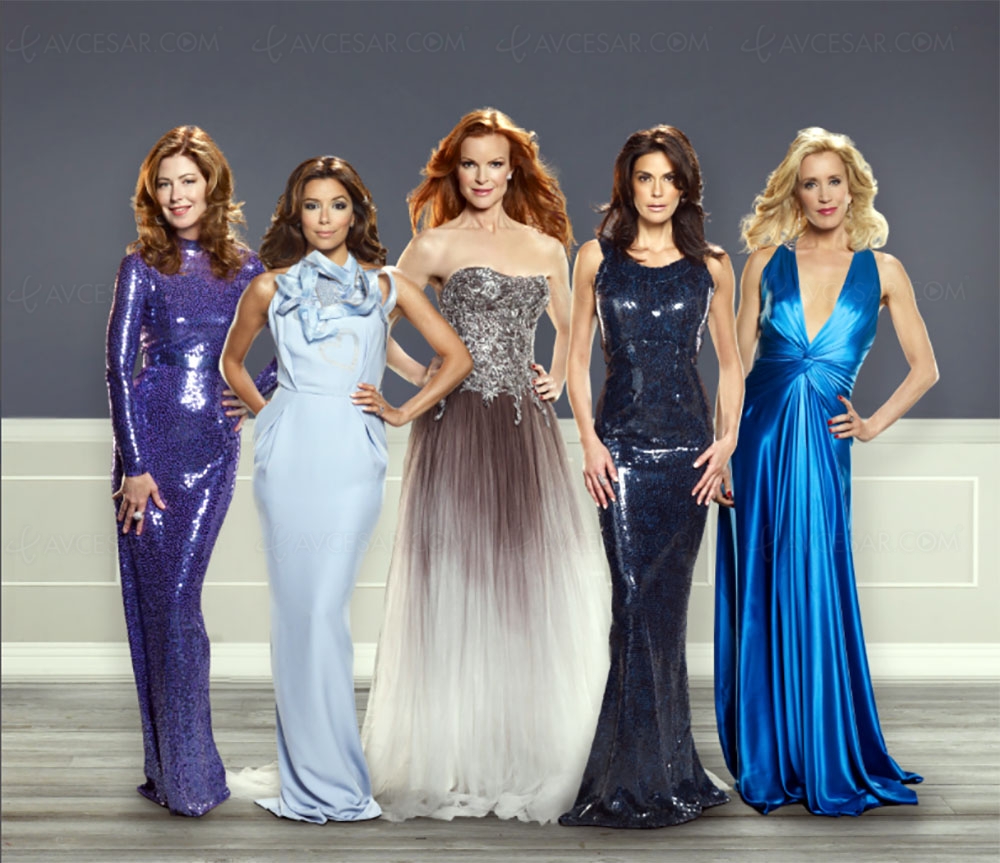