The Succession Series military plaque on sale for $ 12,500

If you want to show your perplexity in the face of the world around us, wear the “Anxious Men” military plaque by artist Rashid Johnson. Like Kendall in the Succession series.

You could not miss it if you are a fan of the Succession series (three seasons not to be missed on OCS), it is worn by Kendall (Jeremy Strong) during her ultra bling-bling birthday party: a gold military plaque embellished with a ruby named "Anxious Men", from a series of drawings by the American artist Rashid Johnson. 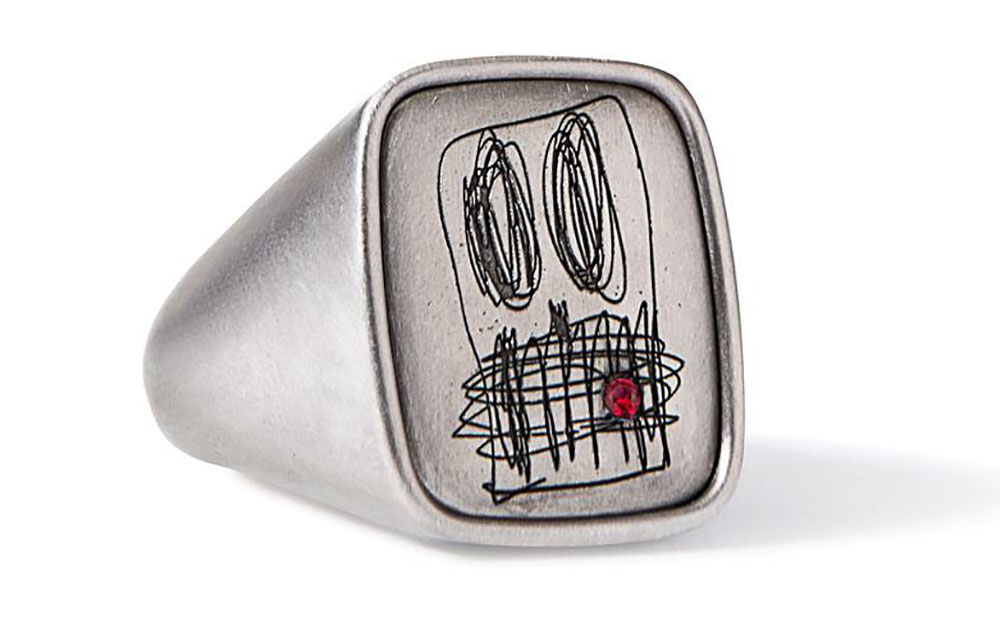 The jewelry accessory, quite singular and cool, shows the attention to detail of the teams in the series and says everything about the slightly disturbed state of mind of the one who wears it on the screen, literally at war against his undrinkable father patriarch (it must be said that he has a nice surprise in store for him in the last episode of Succession season 3). 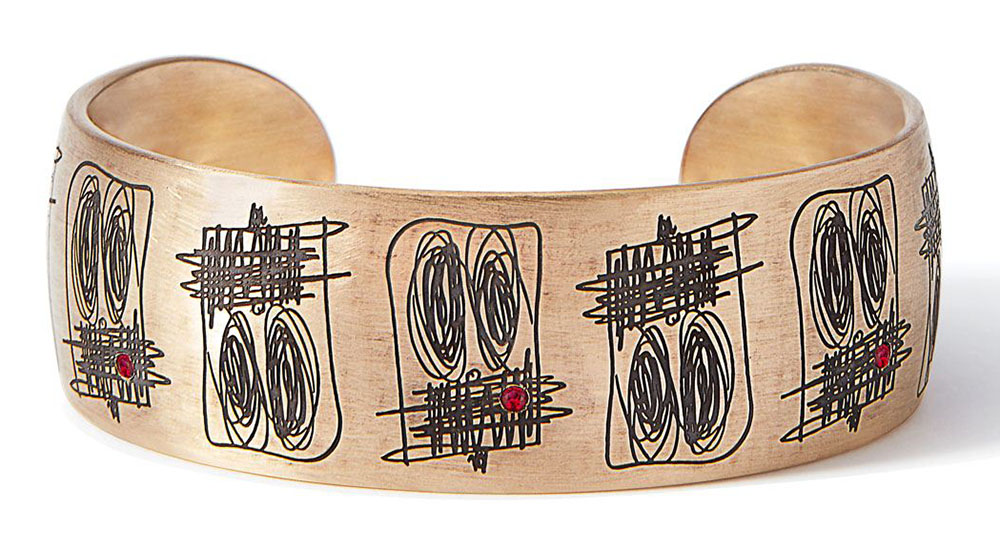 Artist Rashid Johnson, whose work around black history, who addressed his deepest fears with this series and the issue of mental health, as well as his editor LizWorks, donate a percentage of the sales of their jewelry to the Black Mental Health Alliance and Prep for Prep, a New York-based development program that gives promising students of color access to private education. 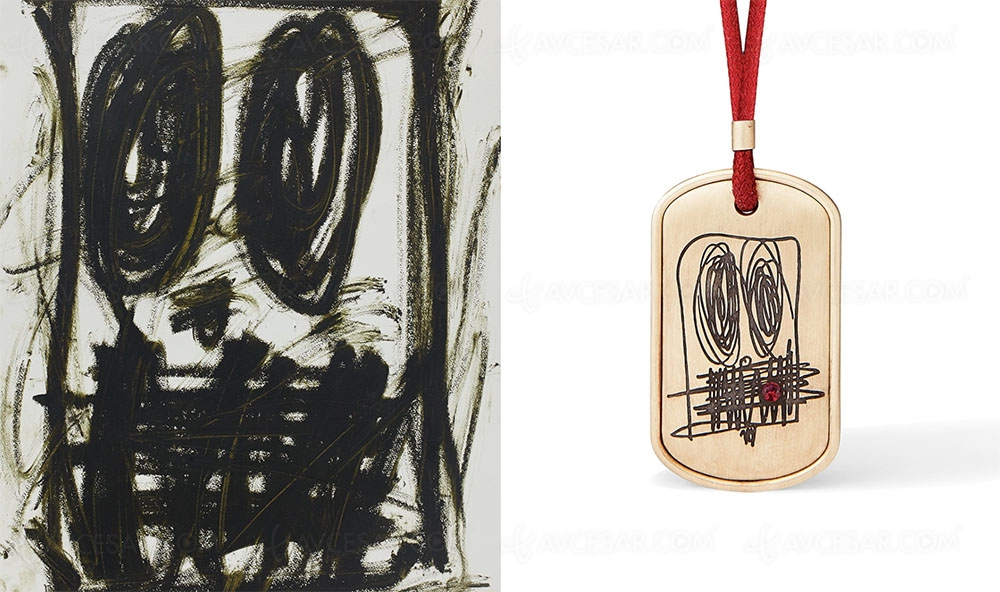