Back to the QD-Display Samsung TV series, which was expected to be announced at CES in Las Vegas 2022 and which has not yet been officially presented by the brand. She just made a discreet appearance on the CES site, in the list of winners of the CES 2022 Best of Innovation Awards. However, after a private presentation to reporters, the latest rumors about it point to its name, the Samsung QS95B series.

If the highlighting of QD Oled technology at CES in Las Vegas 2022 is the work of Samsung Display on the one hand (see our CES 22 news> QD Oled Samsung Display, brighter and more colorful than the 'Oled? The proof in figures ...), and from Sony on the other hand with the announcement of the TV series A95K (see our news CES 22> Sony A95K Master Series: TV QD Oled Ultra HD 4K 55' 'and 65 '', Depth Control, Netflix Adaptive Calibrated Mode ...), through official presentations, Samsung Electronics is not inactive in this area with private demonstrations. Small difference, the technology is called QD-Display at Samsung Electronics, probably to avoid highlighting the term Oled trusted for ages by LG. 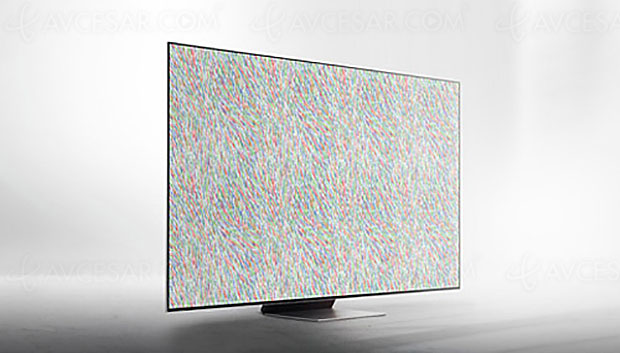 Nothing filtered out of these presentations, each of the journalists present being held to the strictest confidentiality. Samsung representatives explaining that the technology is not yet finalized (of course ...), the Korean firm does not yet want to communicate on it and on the televisions that embed it. However, there is an increasingly insistent rumor gleaned by our correspondent on the spot, that of the surname of these new QD-Display televisions… The series would be called Samsung QS95B and the TVs would display the references 55QS95B and 65QS95B.

If the presentation QD Oled / QD-Display signed Samsung Electronics of TV QS95B allows to get a visual idea of the (real) qualities of the new display technology signed Samsung Display, the booth of the latter allowed journalists to '' go further in their assessment by carrying out with the representatives present the first rapid measurements of brightness (see our news CES 22> QD Oled Samsung Display, brighter and more colorful than the Oled? The proof in figures…). The result is a brightness of 1000 nits for a 10% white window, up 25% compared to that of White Oled screens fitted with Evo panels. 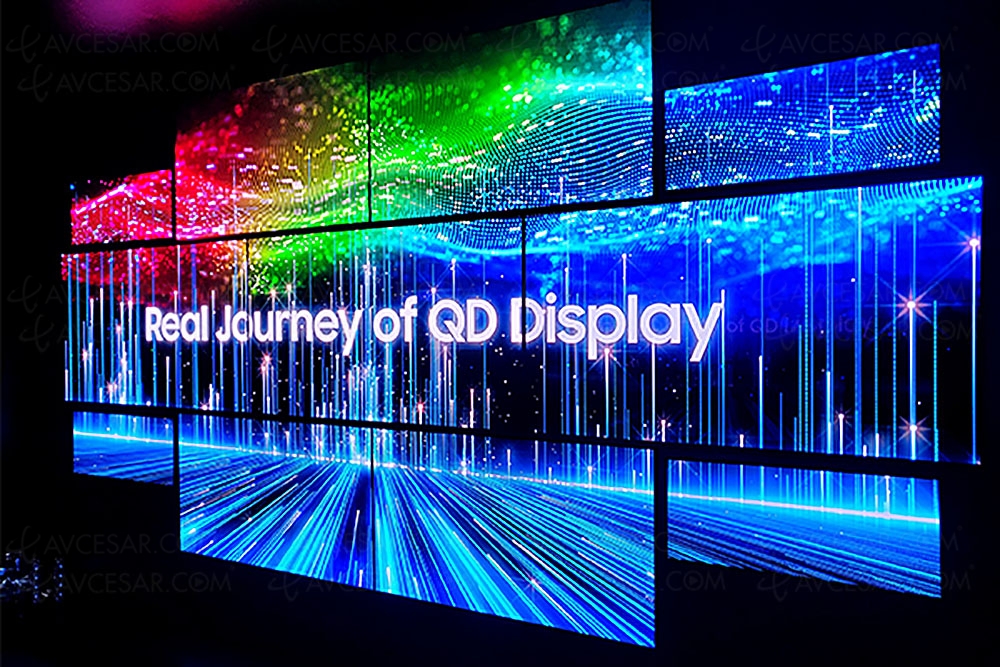