Streaming France: who has the most subscribers and the most works in the catalog?

Update on the most popular streaming platforms and the size of their catalog in our beautiful country.

Based on a panel of 1,000 Internet users aged 15 and over questioned each month on their VOD practices, the CNC's latest Video-on-Demand Observatory established the subscription rate per household to streaming platforms by subscription in France.

It emerges that Netflix dominates the market with a penetration rate of 49.7%, followed by Prime Video and Disney + which reach respectively 30.3 and 21.4%. Note that Disney + is neck and neck with Canal + over the past year, and that the French service Salto is already in 7th place just nine months after its launch. 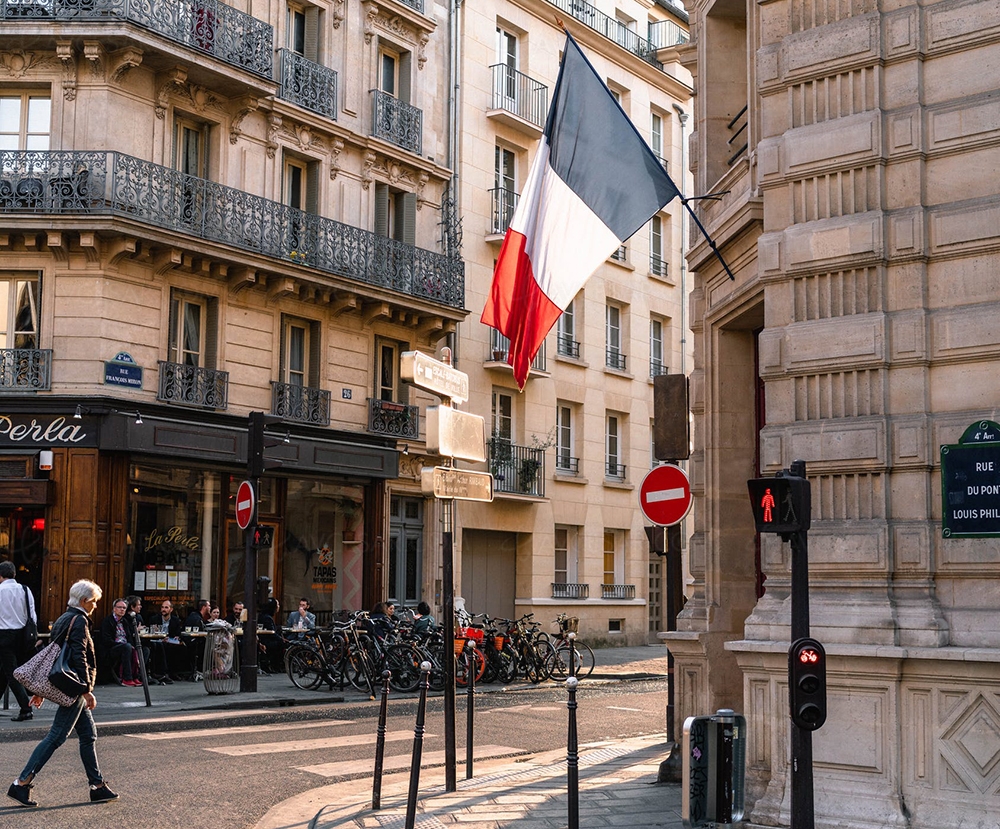