Movies, video games, TV ... Leisure for the "old" if we compare them to the average French age fan of streaming.

According to the CNC's latest VOD Observatory, the public subscribing to SVOD (subscription streaming) is on average younger than that of other cultural practices.

Knowing that the average age of French people and 42, that of streaming users is 33. For comparison, this figure is 39 years for cinema, 39 years for video games, and 49 years for television.

In terms of popularity, all age groups combined, over the period January to September 2021, 25.1% of Internet users said they had viewed at least one SVOD program. An increase compared to 23.6% over the same period in 2020. Over this same period in 2021, the figure is 12.5% for digital video rental, and 8.4% for final purchase. 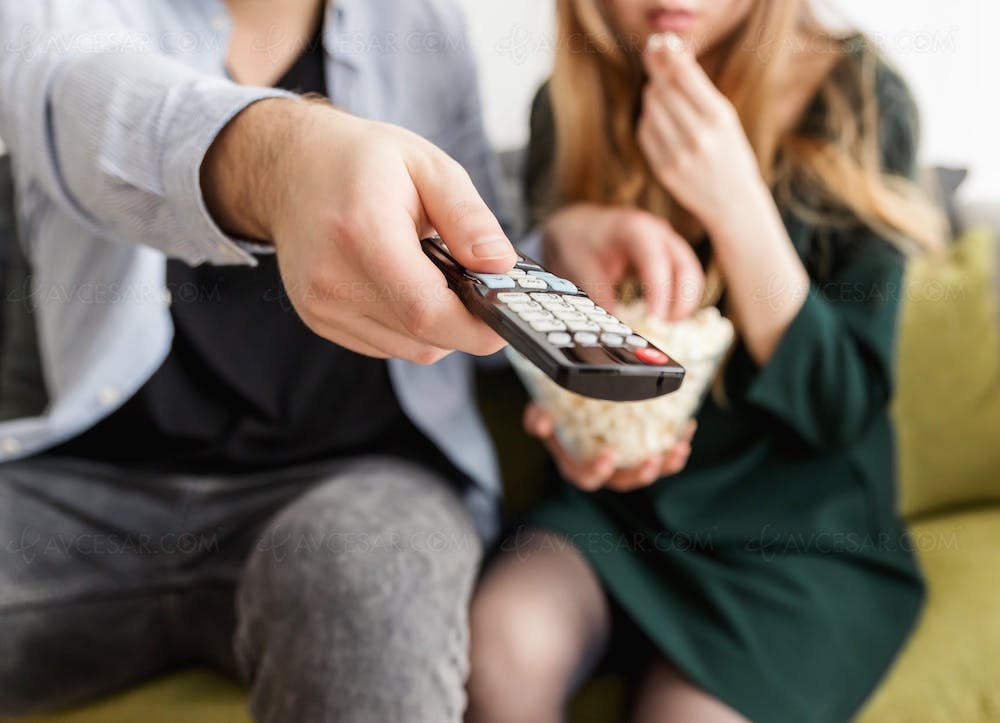