After the announcement of the Oled Evo TV panel by LG Electronics at CES Las Vegas 2021, it's LG Display's turn to showcase Oled EX technology for CES Las Vegas 2022 with, among others , brightness increased by about 30%. A figure to be taken with a grain of salt after the disappointment caused by the Evo technology and its performance announced 20% higher in this area, ultimately not really usable (see our test of the LG OLED65G1).

It was during the LG Science Park event held in Magok, South Korea that Vice President Oh Chang-ho, Head of LG Display's Large Business Division, presented the panel of new generation Oled EX television (for Evolution and eXperience), in development for nearly 10 years by Korean engineers. 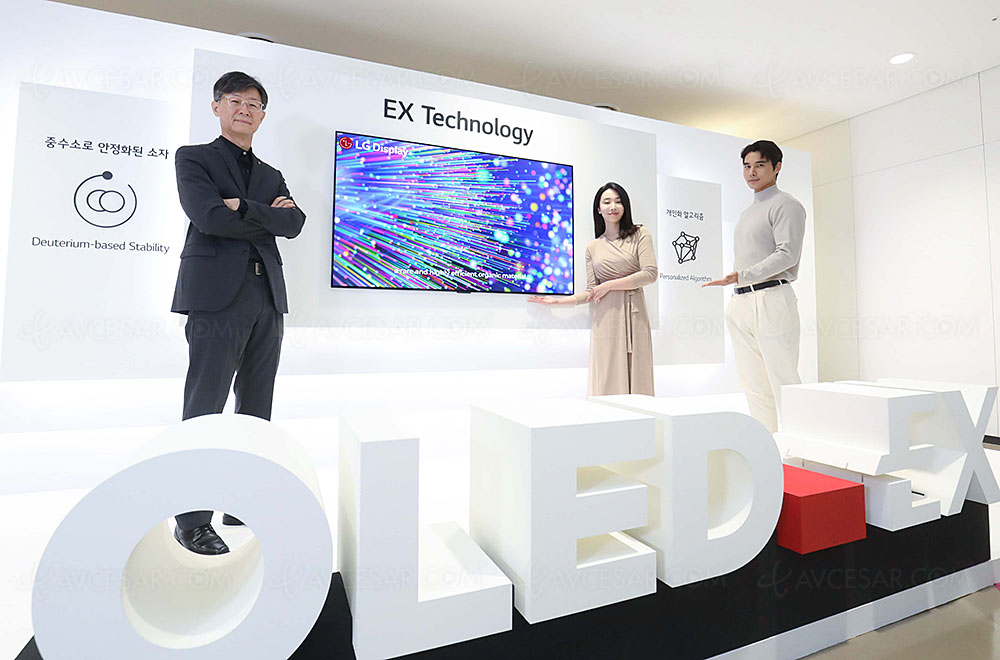 Based on the use of the Deuterium material (or heavy hydrogen) supplied by the firm DuPont (chemical specialist) to replace hydrogen, which is more stable and more resistant to heat, the Oled EX technology by LG Display would allow therefore a luminous peak in progress of approximately 30% without too much risk of "toasting" the screen, for more vivid and natural colors on the screen. A first good point if this is true.

Another key element of the Oled EX process lies, according to LG Display, in a new personalization algorithm. After studying the user's viewing habits, the latter optimizes the settings of each of the pixels on the screen (up to 33 million so the Ultra HD 8K definition) via extremely fine control of the electrical energy sent to each organic diode. The latter would offer more details displayed in the dark and bright areas of the image for a richness of textures in progress. This would be a welcome novelty to counter one of the flaws of Oled screens, a lack of readability in low and high lights.

Last precision, the Oled EX process would also allow an ever greater fineness of the Oled panels, of around 30% (i.e. a thickness of 4 mm for a diagonal of 65 '' against 6 mm) for an even more sophisticated design. 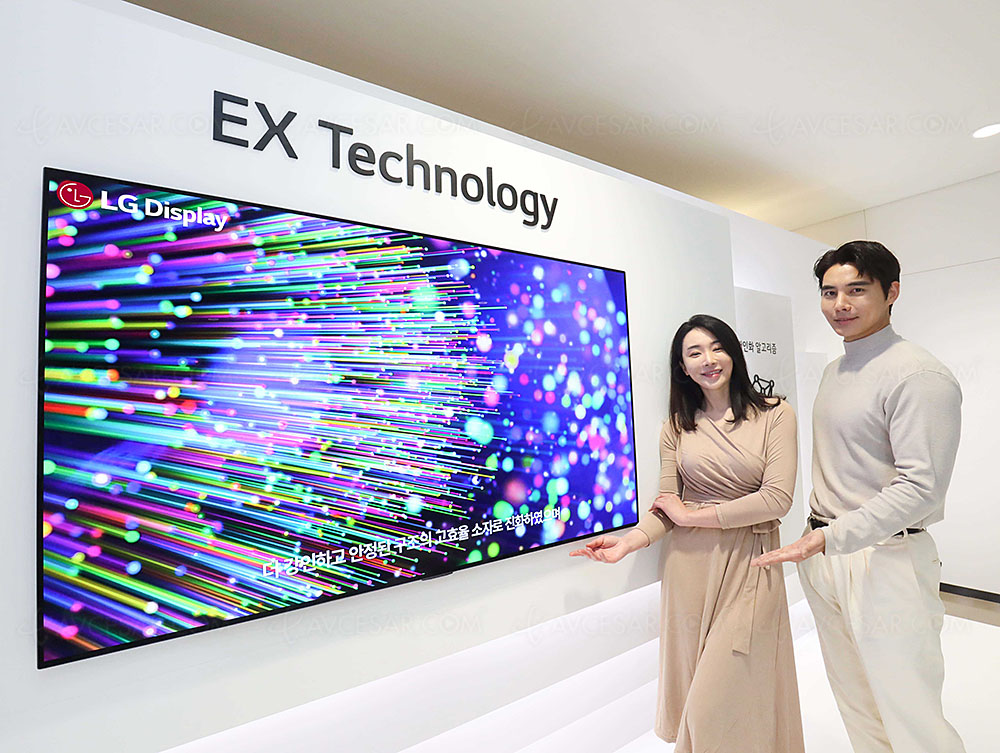 “Even though the overall television market recorded negative growth of 12% this year compared to last year, Oled products grew by around 70%. We will continue to deliver a differentiated customer experience to consumers through the evolution of Oled devices, algorithms and designs. ”

Good news, LG Display announces that Oled EX technology will be integrated into all Oled TV panels produced from the second quarter of 2022. 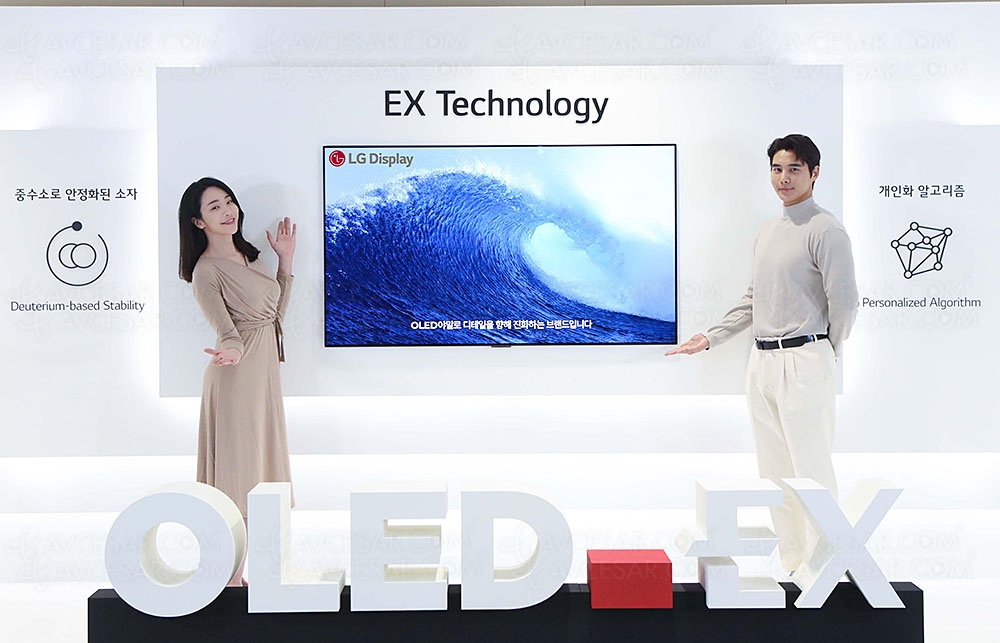