In addition to a more complete 8K certification including the ACR (Ambient Contrast Ratio) function, the 8K Association is unveiling the names of its new members. Featured is the OTT Amazon Prime Video service, which we can't help but think that this membership sounds like a plebiscite of Ultra HD 8K technology, so a desire to rub shoulders with it in the near future.

Founded at the CES show in Las Vegas 2019, the 8K Association brings together major television brands and many players in the image world (studios, chip founders, compression specialists, etc.) with the primary objective of to develop the 8K ecosystem.

Recently, the association announced the arrival of new members in its ranks, among which Amazon Prime Video, undoubtedly the best known and the most interesting of all. Not that the other new members do not deserve our attention, but the arrival of the Amazon Prime streaming service suggests a bright future for UHD 8K technology. Firstly to require content creators to capture their images in 8K, then secondly to offer 8K to Amazon Prime subscribers once the compression technologies, already in significant progress in recent years, have been adapted to the management of such data volumes.

The new specifications of the 8K Association certification first mention the obligation to support the VRR and ALLM functions. If the latter are not new and known to video game enthusiasts, the obligation is!

Another new specification, the integration of the ACR (Ambient Contrast Ratio) function to optimize the quality of the image displayed on the TV regardless of the ambient light. While a good number of TVs already offer dynamic management of image contrast via a sensor integrated into the screen, the ACR also takes into account the reflectance index of the television, which changes according to its coating. In the end, the automatic contrast management of a TV will no longer depend only on the ambient light but on this and its reflectance index, for a more precise result.

8K streaming, really? The word to Chris Chinnock of the 8K Association

And to come back to the membership of the Amazon Prime Video platform to the 8K Association, and the underlying purpose, just listen to Chris Chinnock, the executive director of 8KA: “The 8K Association embraces the objectives of these new member companies and is working with its working groups to facilitate industry advancements that may lead to 8K streaming services. ” 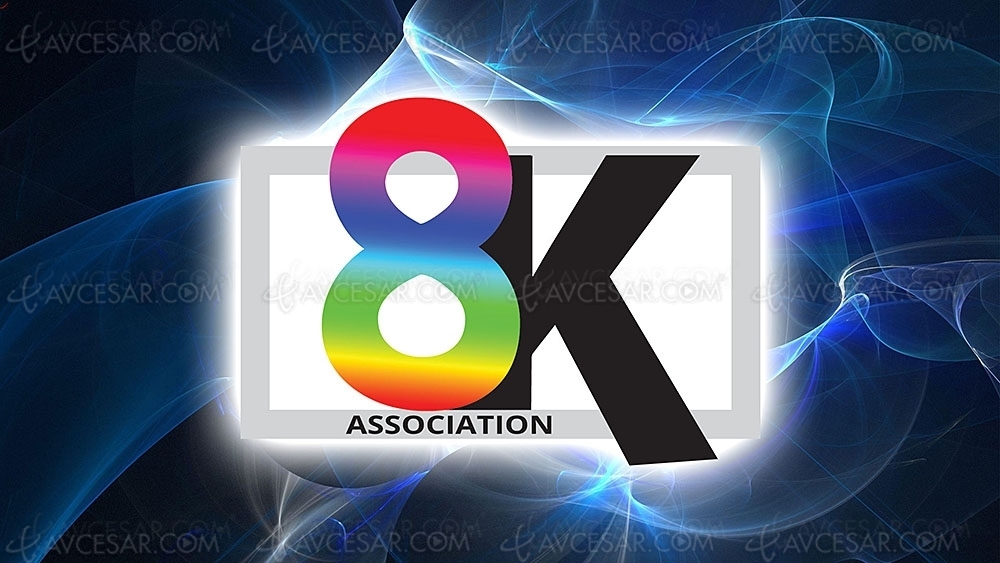