90 minutes of gaming per day on smartphone

Smartphone owners apparently spend a lot of time gaming on their mobile devices.

According to a recent study by Global Wireless Solutions, people spend an average of 90 minutes a day playing on their smartphone, spread over about 7 gaming sessions.

Play on mobile to kill boredom or pass the time

However, more than half (55%) only spent $ 1 or less in the past three months on their favorite game. The primary motivation (29%) cited by gamers for playing is to pass the time and kill boredom. Note that 20% of players have thrown their phones away in anger or lost their temper in public, reacting to loss in a game.

The word to Dr. Paul Carter of Global Wireless Solutions

"Although we know that mobile gaming has exploded over the past two years," says Dr. Paul Carter of Global Wireless Solutions, "we have been surprised at how often people play on their smartphones, both in in terms of volume of time and number of sessions. " 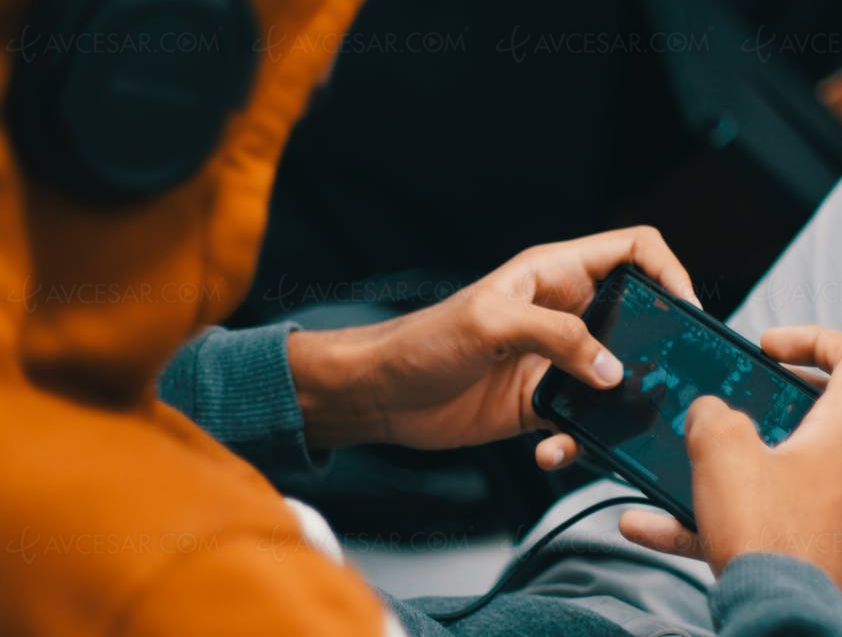