Stuck for inspiration for Christmas gifts?

If you ever have gifts to offer for fans of Netflix series, Larousse editions offer a few references that might interest you, starting with La Casa de Papel which is available in several escape games (indicative price € 17.90 per unit), as well as in a beautiful metal poker box, containing cards and chips for frenzied games (target price 19.90 euros). 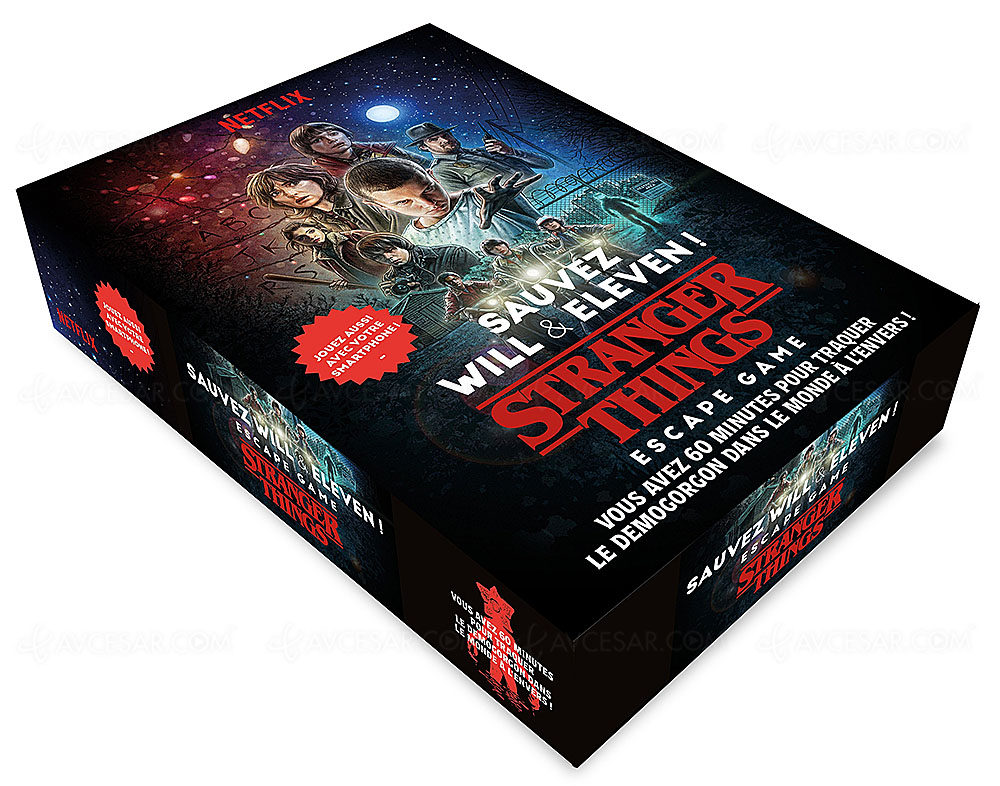 We continue with Stranger Things and there also an escape game (indicative price € 17.90) as well as a quiz game to test your knowledge of the famous series (indicative price € 15.95). Let's finish with Peaky Blinders and its alcohol-oriented goodies (to be consumed in moderation, of course): a whiskey bar box containing two whiskey glasses, a booklet of 20 whiskey-cocktail recipes, and six whiskey stones (target price 19.95 €), and a "Shelby Company brewery" containing a mug and a booklet of 20 beer cocktails recipes (indicative price 15.95 euros). 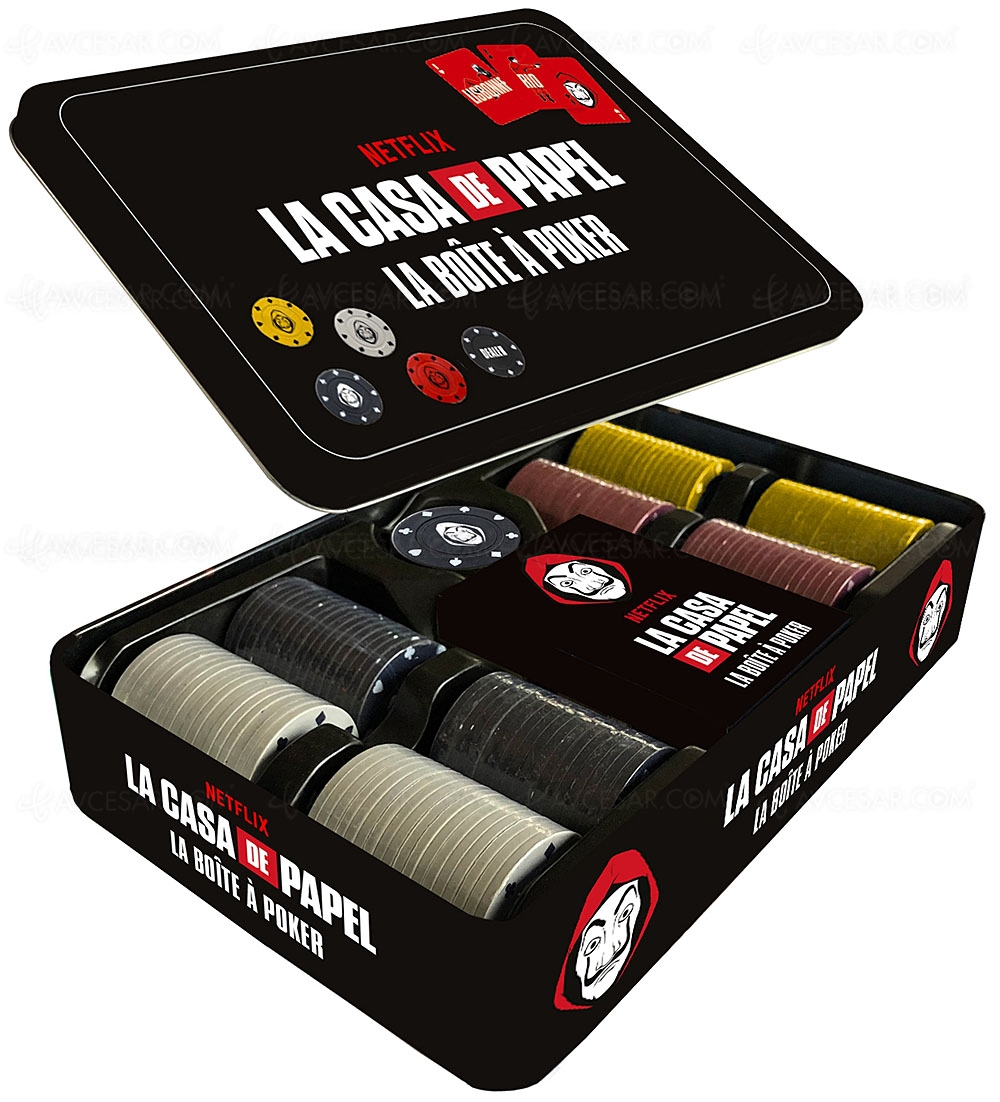