A little preview of the Lord of the Rings video game with one of the most tragic characters in Tolkien's saga as its hero.

On the occasion of the last The Game Awards 2021, Daedalic Entertainment and Nacon showed new images of their game The Lord of the Rings: Gollum, which we have already told you about in these pages.

The game, whose story takes place before the famous trilogy of novels (popularized in the cinema by Peter Jackson) follows the evolution of the tragic character from the moment when he is still only a Hobbit named Smeagol, who discover the One Ring.

The player will be faced with several situations requiring to choose one of the two opposing voices in the hero's head: Smeagol or Gollum. The game will be released on PlayStation 4, PlayStation 5, Xbox One, Xbox Series X / S, Nintendo Switch and PC in 2022. 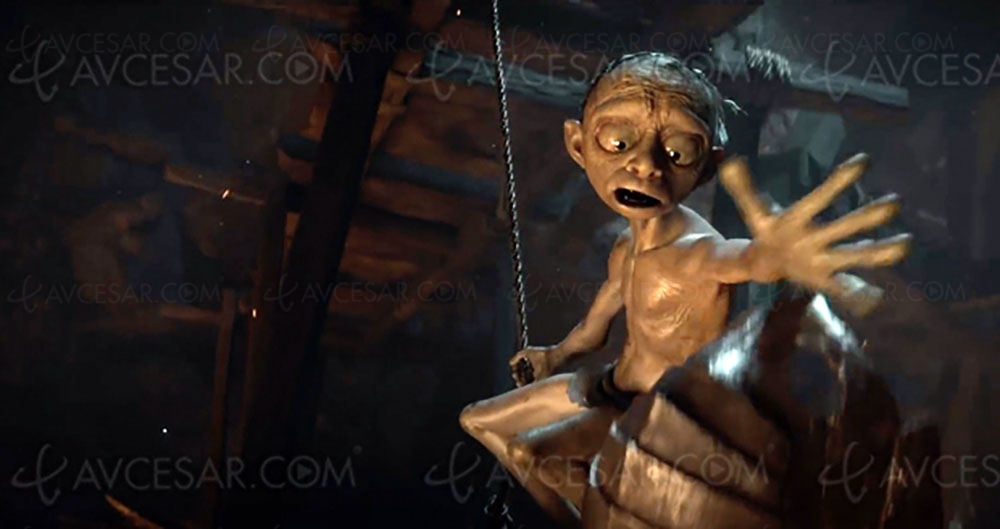