Compared to its predecessors, the iPhone 13 does not lose much value on the second-hand market.

According to a study by the SellCell site of 45 used iPhone 13 resellers, Apple's latest smartphone depreciates little in price compared to previous models in past years.

Only 25.5% discount for the iPhone 13 two months after its marketing

This result can be attributed to the shortages of electronic components resulting from the health crisis, and therefore to the limited stocks of iPhone 13 when they were released, thus posting a higher resale price. The question that torments us now: who sells their iPhone less than two months after buying it? 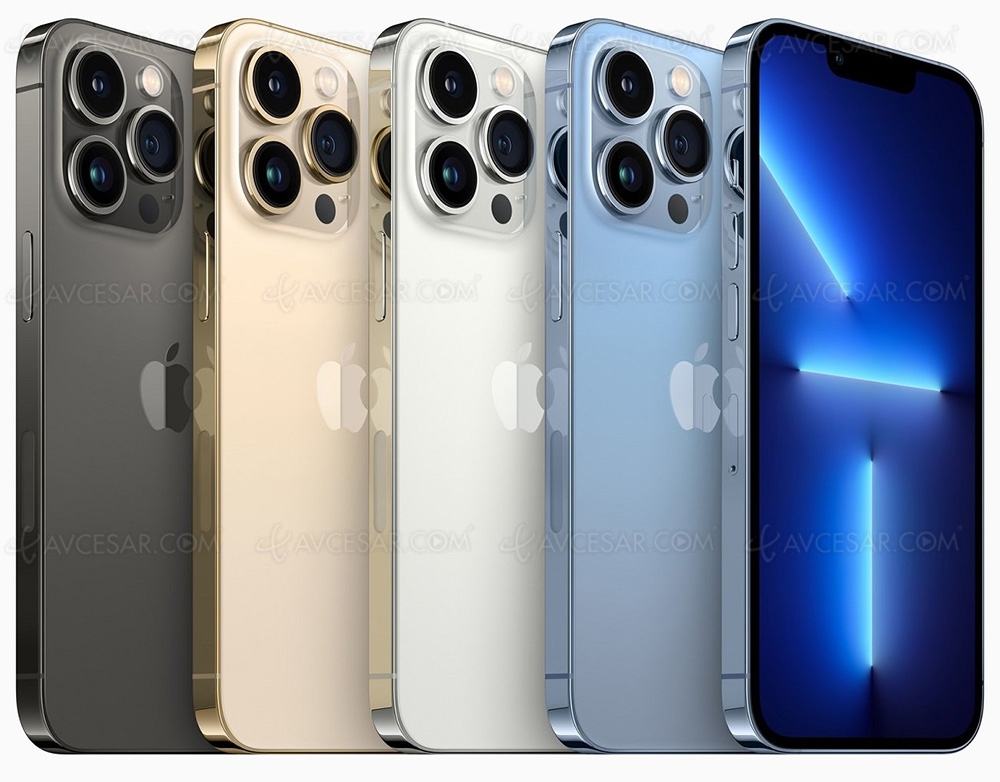