The Apple augmented reality headset in 2022? The announced end of the iPhone?

New technical details on the future augmented reality headset from Apple (Apple Glass?) Which could eventually become a replacement for the iPhone.

According to a recent note from Taiwanese analyst Ming-chi Kuo (reported by MacRumors), Apple's augmented reality (AR) headset - the result of many rumors - is expected to be released in the fourth quarter of 2022.

Close to Apple's component suppliers, Kuo also reveals some technical details about the device. We learn that the headset will be equipped with two processors, one approaching the power of the recent M1 which equips Macs, the other less powerful to manage the various sensors. There will also be six to eight optical modules to display the outside world under the AR layer. Also of note are two Oled Ultra HD 4K screens developed by Sony (one for each eye).

Power, the ability to be used wirelessly and a wide range of applications will be key factors in differentiating yourself from the competition. In addition, Kuo is convinced that the headset will be able to function on its own, without being connected to another device (iPhone for example), and that this new range of products is intended to replace the iPhone in about ten years. 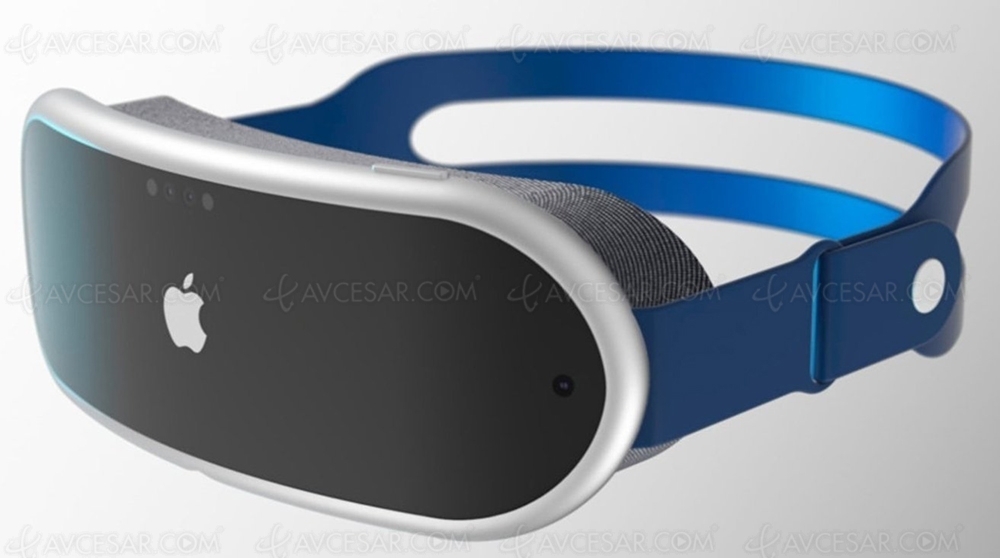