Quebec, in the 60s. The last-born of fourteen children, Aline Dieu (Valérie Lemercier) was brought up with a passion for music. From adolescence, her golden voice seduced the producer Guy-Claude (Sylvain Marcel), determined to catapult her to the top.

Their names have been changed and for good reason, the director-scriptwriter-actress wishes to point out that this is a true-false biopic freely inspired by the life of one of the biggest international stars: Celine Dion . Valérie Lemercier is a fan and never wanted to make fun of her idol, on the contrary, the film is a powerful tribute full of mischief and love.

Released in theaters on November 10, Aline did not convince the brother and sister of the singer, Michel and Claudette Dion, who criticize her for approximations. “I don't recognize the language, I don't recognize my family, I don't recognize our roots”. However, the director, who embodies it as a kid and until the age of 50, affirms her bias: "I preferred to invent it, to manufacture it to leave room for my creativity". To be discovered on March 16 on Blu-Ray and DVD at Gaumont. 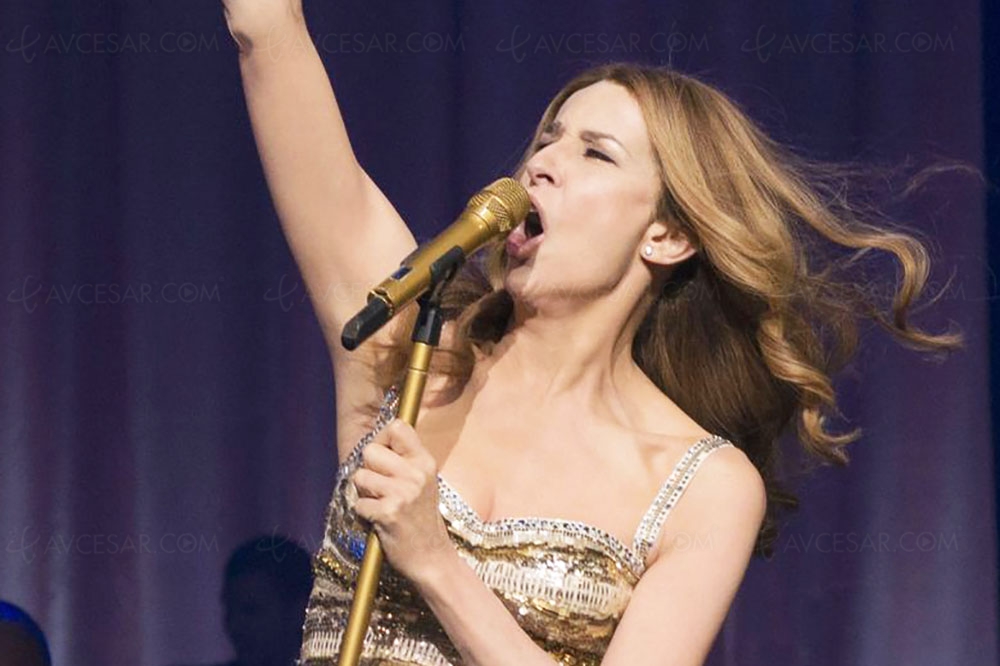