Universal has just unveiled the first 5 minutes of the next Jurassic World, which will hit theaters in 2022.

Vast lost valley, prehistoric animals disappeared in shambles ... the super stylish prologue of Jurassic World: the world after seems straight out of the National Geographic channel. But when a tyrannosaurus and an invasive mosquito enter the scene, no mistake, we are in the next Jurassic World. And it is clear that the synthetic images and special effects are once again of a striking credibility.

65 million years later, it's chaos. The genetic descendant of a T-Rex visits a Drive-in… Enough to wait without too much trouble before the theatrical release of the film in France on June 8, 2022. Colin Trevorrow directs Jurassic World 3 while Chris Pratt and Bryce Dallas Howard re-join, with the original trio of the first Jurassic Park, namely Laura Dern, Sam Neill and Jeff Goldblum as luxury guests. 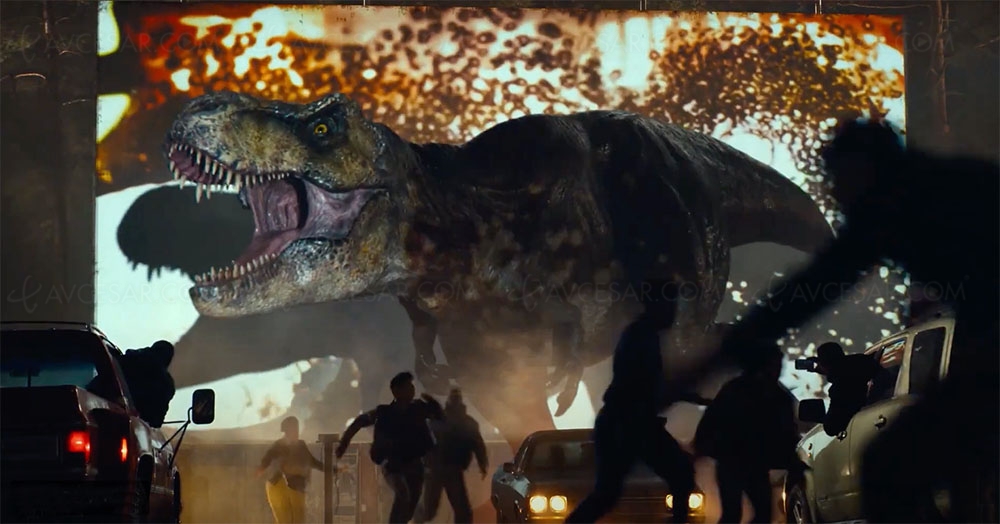