Disappeared in 2019, documentary filmmaker DA Pennebaker will have delivered to Depeche Mode fans a centerpiece of their collection. His film Depeche Mode 101 is released in a remastered version from the 4K scan of the original film.

After the last monster Global Spirit Tour tour of two years (the live Spirits in the Forest is available on Blu-Ray), the group goes about their usual business, including the solo release of the album Imposter for Dave Gahan with Soulsaver, in concert at the Salle Pleyel in Paris in December. However, another major event is looming in December for all fans of the group, a sort of homecoming in the midst of the new wave era, in the dampness and fury of Pasadena, California. 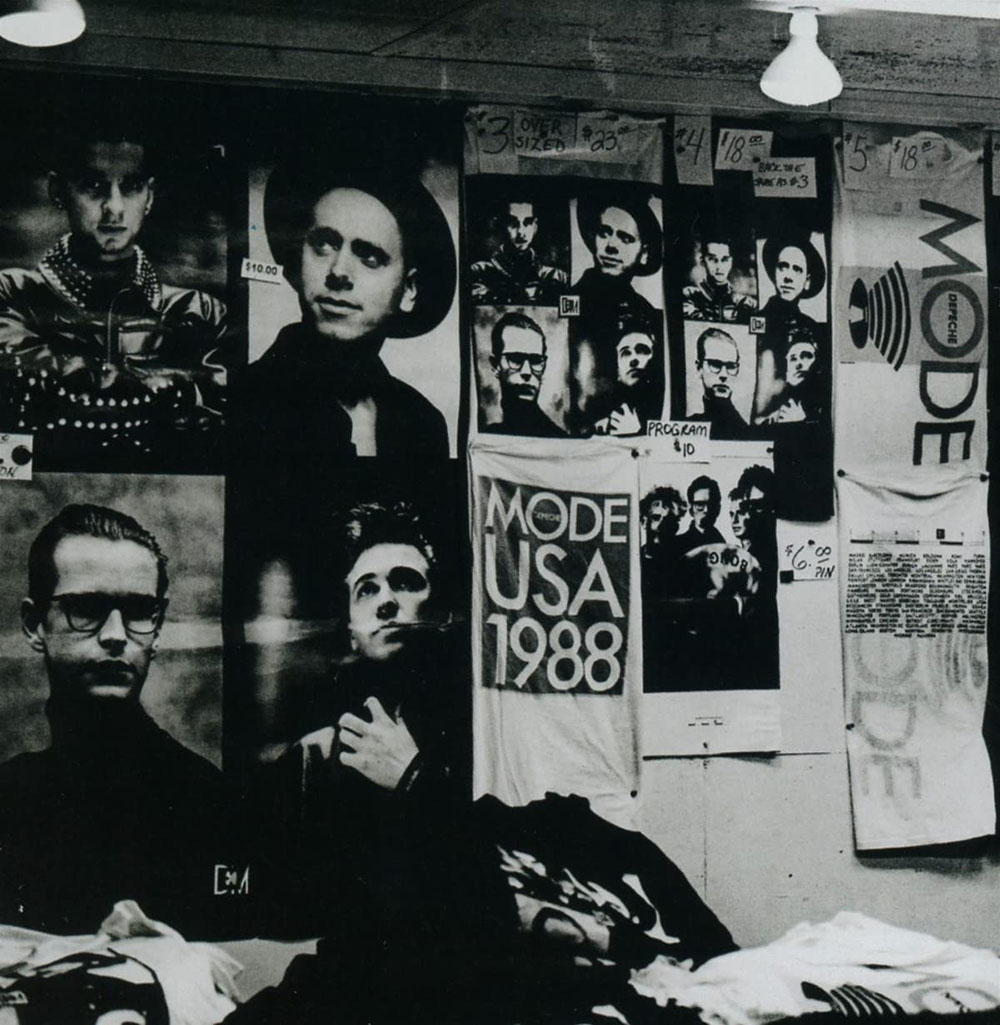 "101" for 101st and final concert of the Music For the Masses tour, performed June 18, 1988 at the Rose Bowl in Pasadena. While the city records heat records, 75,000 spectators in a trance enter into total communion with the group during an intense and memorable show. But before the gig, fans boarded a bus to follow the band on a few dates, while Martin Gore, Dave Gahan, Andy Fletcher and Vince Clarke didn't yet realize what they were up to. And that more than thirty years later, the tightened trio will find themselves at the head of an ever greater machine with unchallenged success.

The documentary by Pennebaker (to whom we also owe Bob Dylan: Don't Look Back), halfway between the road-trip and the live, filigree the portrait of a youth who emancipates and try all the experiments. Worship. At Sony on December 3 (95 €, indicative price).

• Original double CD of the live

• DVD of the live

• Blu-Ray of the live

• Three unreleased concert performances: A Question of Lust, Sacdred, Something to Do

• Interviews with bus fans and band

• Replica of the US cine poster of the movie 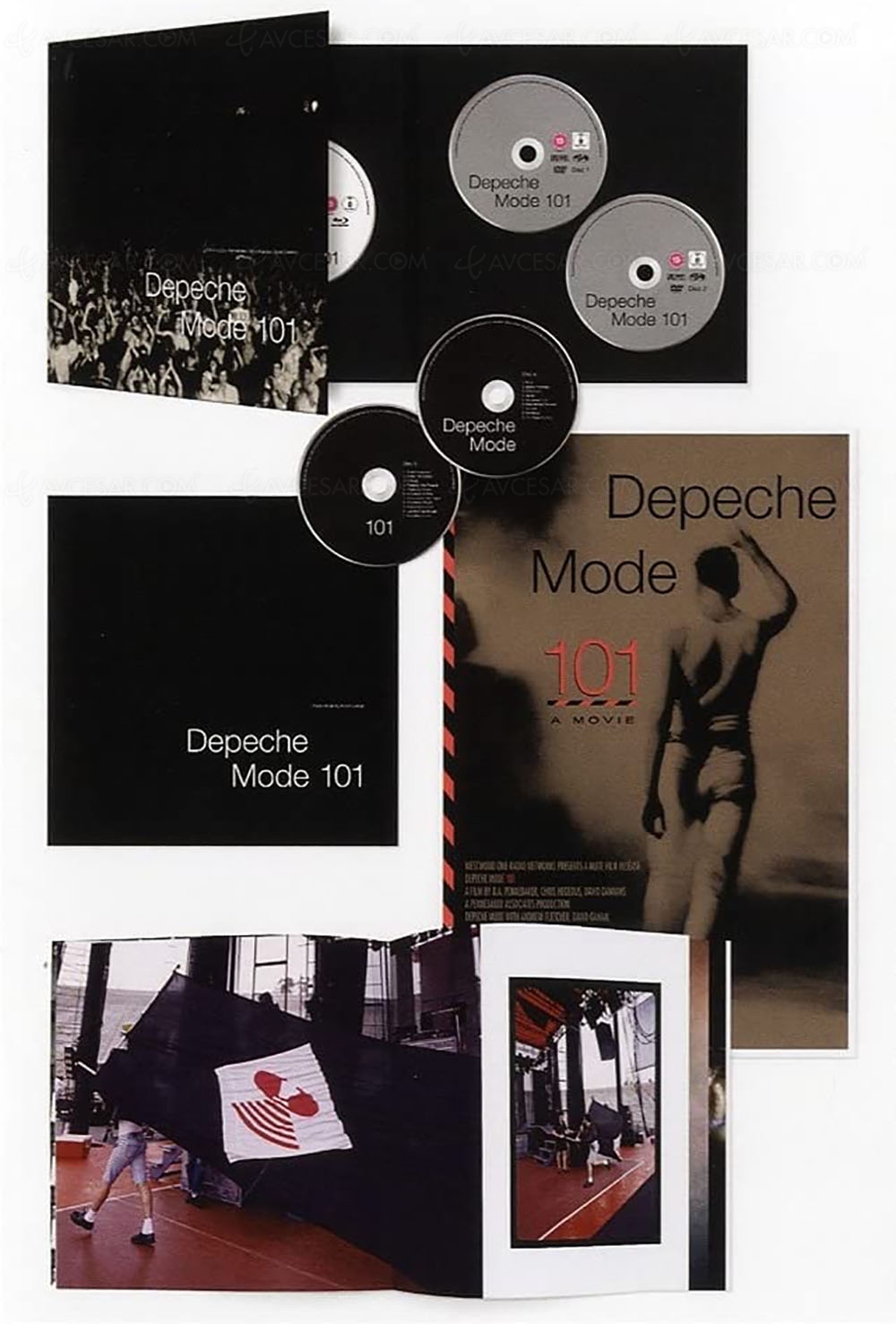