The subject of endless rumors, Google's foldable screen smartphone could be postponed or even canceled.

We thought we would see it in 2021, then in early 2022, finally Google's Pixel Fold will not arrive in the first half of next year, and maybe it will simply be canceled .

This is what Ross Young of Display Supply Chain Consultant (DSCC) says about Google's foldable screen smartphone, which has been the subject of much rumor lately. According to DSCC sources present within Google suppliers, a foldable Pixel would not be competitive enough against Samsung models. It would indeed be more expensive than the Galaxy Z Fold 3 in Europe and the USA.

As for the Chinese market, it is about to be flooded with additional products from home manufacturers like Oppo, Vivo, Xiaomi, Huawei and Honor. Tough competition that should therefore be avoided for the moment. 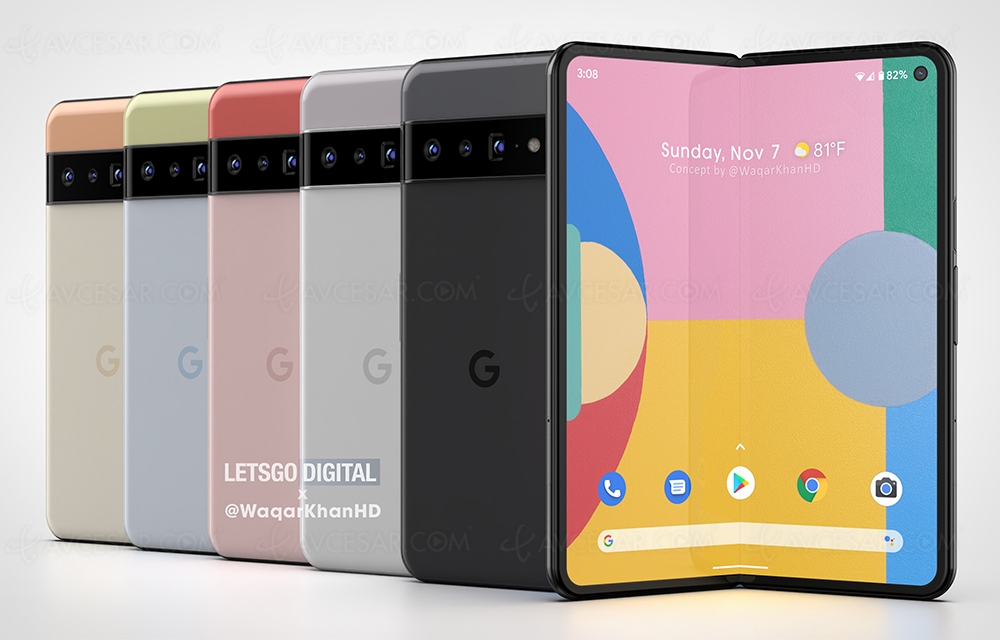