When will Disney overtake Netflix?

Battle of the Titans in the streaming market… By 2027, the number of Disney + subscribers could exceed that of the leader and pioneer of the OTT market, Netflix.

According to a recent study by Digital TV Research, there will be 1.7 billion subscriptions to various streaming services worldwide in 2026.

Still in 2026, 53% of these subscriptions will be controlled by five of the largest American platforms, for a total of 910 million, against 585 million in 2021. Netflix will remain the largest service with 275 million subscriptions in 2026, or 53 million more than today. Disney + will have posted the biggest growth with 140 million additional subscriptions to reach 271 million.

Simon Murray from Digital TV Research has the floor

"Our previous estimates based on June 2021 results saw Disney + overtake Netflix in 2026," said Simon Murray of Digital TV Research. After the September 2021 results, we now estimate that this will happen in 2027. ” 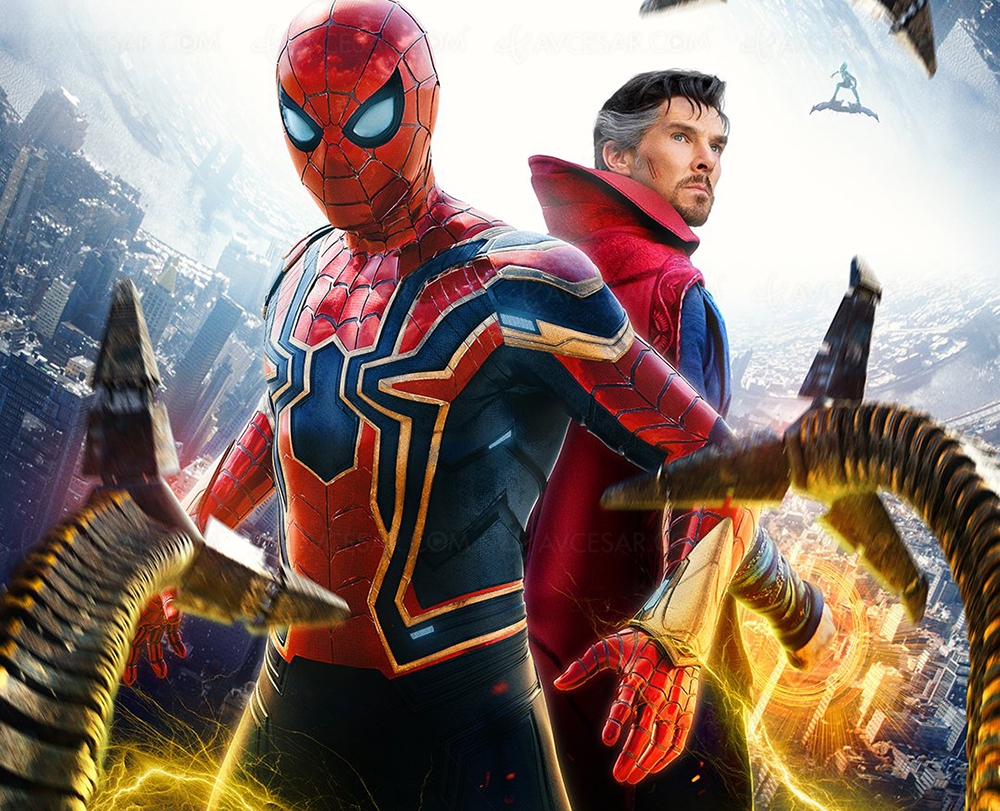