According to the Korean online daily BusinessKorea, which is based on a recent report by Display Supply Chain Consultants (DSCC), the cost of manufacturing Oled TV panels in the Chinese LG Display factory in Guangzhou is 13% to 14% lower than that of the South Korean factory in Paju.

According to DSCC, the production cost differential would be acquired for 48 '' (122 cm) Oled TV panels and this would also soon be the case for 65 '' (165 cm) panels. La parole à BusinessKorea “According to DSCC, the production cost of Oled TV panels at the Guangzhou factory was higher than that of the Paju factory until 2020. But LG Display lowered the total cost of the Guangzhou factory by lowering the costs. depreciation expense, labor cost, overhead and sales management costs. In particular, in the case of 48 '' TV panels, their production cost in China is estimated to be 13% to 14% lower than in Korea. DSCC also predicts that the 65 '' Oled TV panels will also exhibit similar price competitiveness, "BusinessKorea reported. MMG manufacturing process to optimize costs Important precision, the Guangzhou plant uses the MMG (Multi Model Glass) manufacturing process which allows, as a reminder, simultaneous cutting of several panels of different size from a single 8.5th generation Oled mother slab to optimize the costs. Likewise, this new cutting method has enabled production of the 83 '' (211 cm) panels to start and should also be at work for the future 97 '' (246 cm) slabs announced for next year ( see our news TV Oled LG 97 '' (246 cm) expected in 2022). Namely, still according to DSCC, the production of Oled TV panels should practically double in 2021 to 7 million units, against 4 , 4 million in 2020. 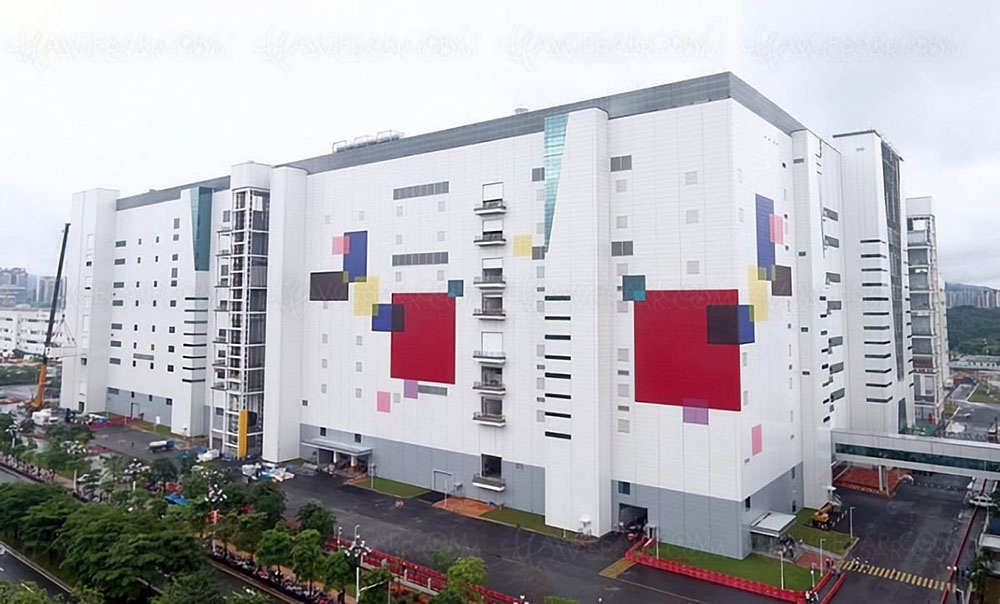