The director of Alien, Blade Runner and Gladiator loses his temper at the ubiquity of superhero films on the screens.

Should we see a cause and effect relationship, but while his excellent film The Last Duel, released in theaters on October 30, picks up at the box office, Ridley Scott makes a first assessment in New York Time.

The film has indeed recorded for the moment 26 million dollars of receipts in the world for a budget of 100 million dollars. “This result is extremely disappointing. The coup de grace is when you think you get hold of the thing, but in fact, not at all. I thought I had the thing with Blade Runner, when I didn't. I was crucified by the critics who, at the time, were called Pauline Kael. This is the reason why I never read the reviews. Never. You have to be your own critic. If you start to worry about what the audience thinks, what they want, it's fatal. A good movie always ends up on its own, and today Blade Runner is in the Library of Congress! ".

Also questioned by Deadline, the filmmaker lets go: “The best films are almost always carried by the characters. We can talk about superheroes if you want to, because I'm going to screw them up. I'm going to smash them! What the fuck are they boring! The scenarios are really not good. I think I myself have made films with superheroes that have been very well written: the first would be Alien with Sigourney Weaver; the second is that fucking Gladiator; the third is Harrison Ford in Blade Runner. These are superhero movies. So why don't superhero movies have better stories? I'm sorry, I'm getting carried away, but really… They're just saved by the special effects and it's getting really painful ”. It is said. 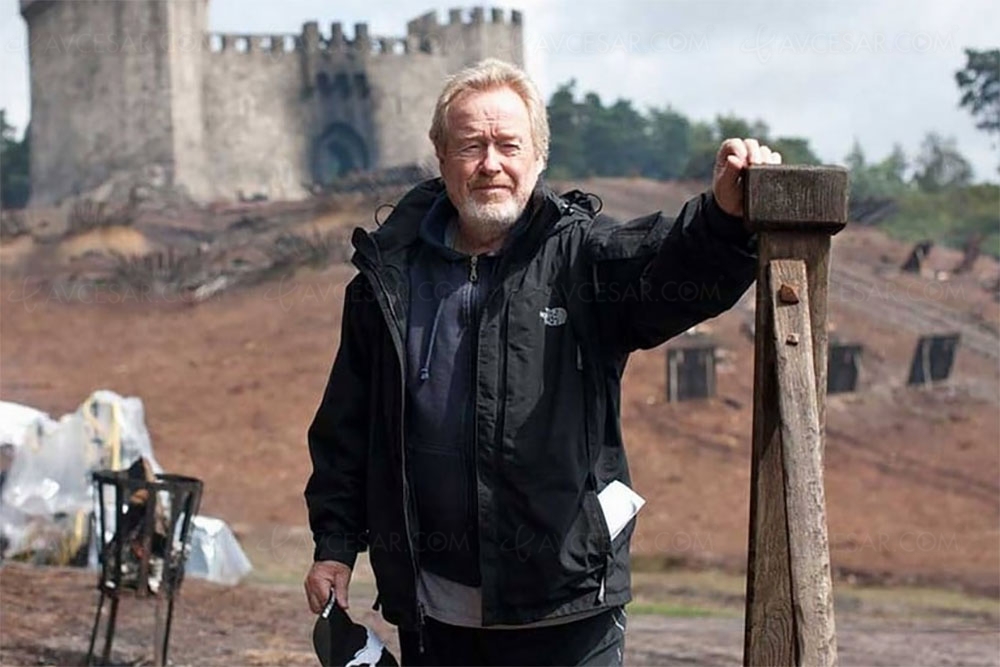