Forza Horizon 5 in 8K, all eyesight

A must-see video of the latest episode of the Xbox Game Studios racing game in splendid definition.

A competitor in Sony's Gran Turismo saga on PlayStation, Forza Horizon is in its fifth episode, released in early November for Xbox Series X and Series S, Xbox One, and PC. In honor of its graphic quality, the YouTube channel Digital Dreams made a small video of it at Ultra HD 8K resolution on a boosted PC.

Being a multiplayer open world game, the title is technically greedy and a few display bugs appear here and there, but it is nonetheless visually impressive. Note that this is the very first title in the series to use the technique of Ray Tracing, but only in ForzaVista mode, allowing you to admire a vehicle from all angles in the garage.

Ah, and if that's not enough for you, in addition to the video below, here is another video in “interior view” mode. Waooo… 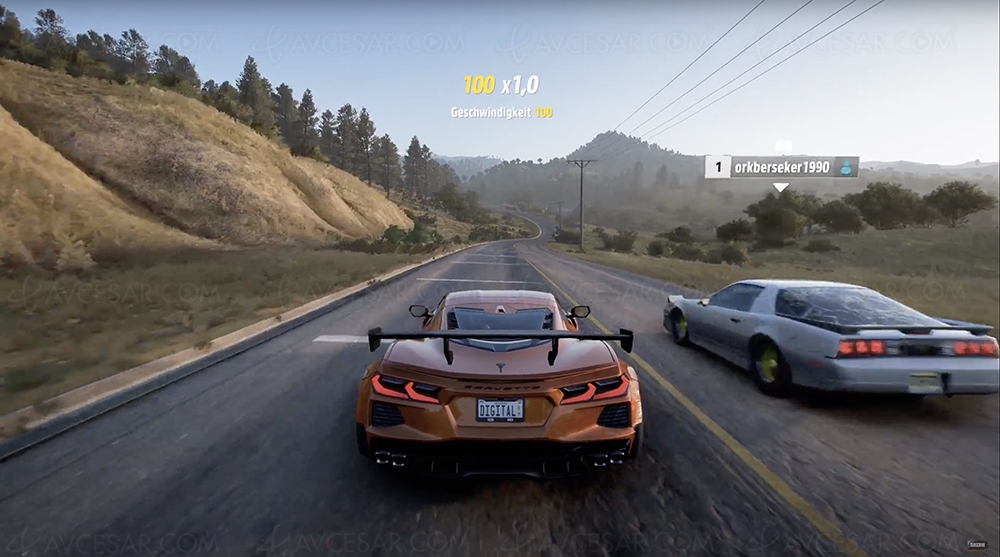