The 2004 film Friday Night Lights and the eponymous cult series may be subject to a reboot.

Brian Grazer, the producer of Friday Night Lights, has just made official that a new film was in preparation and that it would serve as a launching pad for a new series: “We are currently working on a new Friday Night Lights film which would be in Del Rio, Texas, at the border. This would take place during the year 2015 and filming should begin next year. Then we hope to do a series that would happen nowadays and we are very excited by this prospect, ”he told our colleagues at Collider.

We start all over again

As a reminder, Friday Night Lights is a film by Peter Berg released in 2004, it staged an American football team and its coach in a small town in Texas. The excellent series that followed (see Friday Night Lights season 1, 2, 3, 4 and 5), with Kyle Chandler and Connie Britton, was a huge popular success and launched the careers of many young comedians, including Taylor Kitsch, Michael B. Jordan, Jesse Plemons, Zach Gilford, Minka Kelly and Adrianne Palick. To be continued therefore. 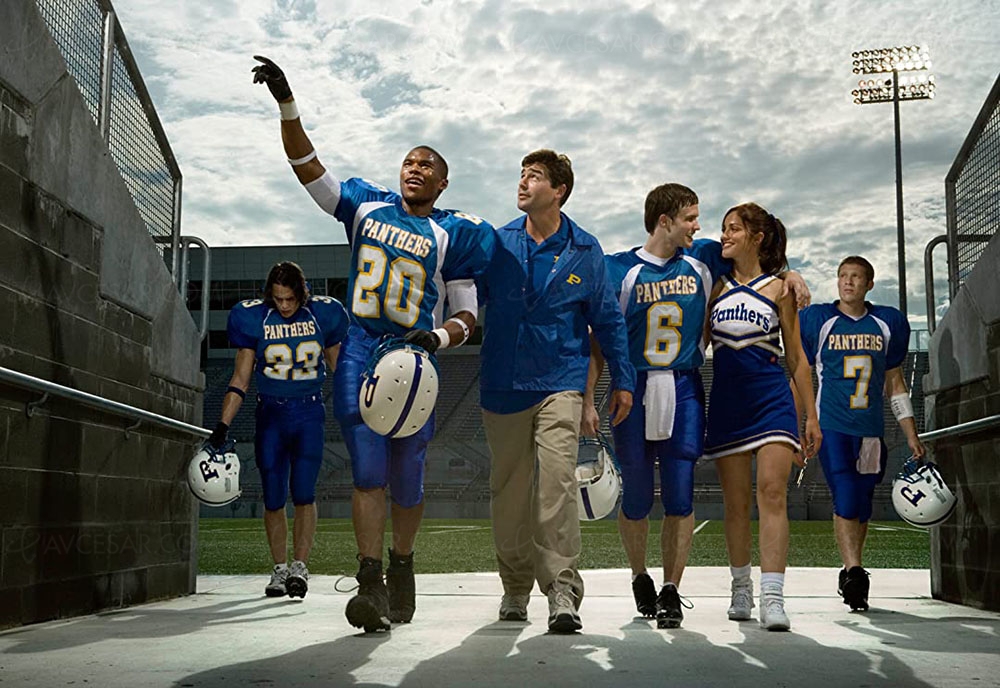