In partnership with Sony, the YouTube channel ThatcherJoe will play several opponents on virtual reality courses.

Stellify Media - independent production studio owned by Sony Pictures Television - has teamed up with YouTuber Joe Sugg (pictured below) to make a “TV game” called Virtually Impossible which will be launched on his ThatcherJoe YouTube channel.

The program will see 12 participants compete against each other who will have to cross an obstacle course as quickly as possible. But as you guessed it, the test will take place through virtual reality headsets. The technology is created by immersive technology company AiSolve Limited.

“Virtually Impossible is a very exciting project that we've been developing for a while,” says Sugg. It's amazing to work with Sony Pictures Television and Stellify Media and finally see the project come to fruition. I am sure he will bring surprise, fun and emotion to everyone. " 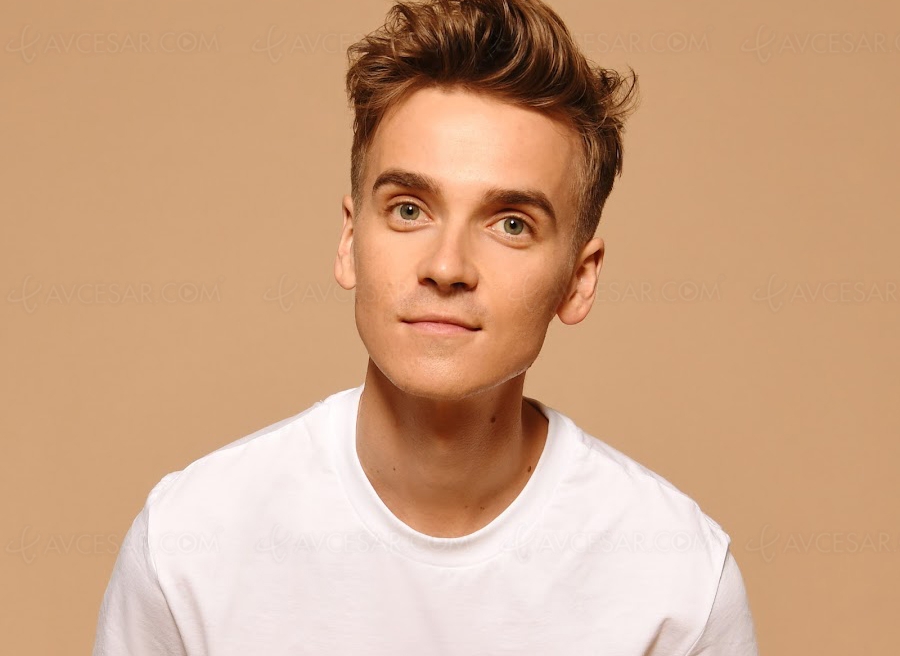