Samsung is preparing a Cloud Gaming platform for its Smart TVs

The Korean manufacturer will launch its own dematerialized video game service for its connected televisions.

On the occasion of its recent Samsung Developer Conference 2021, the Korean manufacturer announced that it was developing a new Cloud Gaming platform that will allow owners of Smart TVs equipped with the Tizen system to play games, without going through a console .

GeForce Now, Google Stadia, PlayStation Now and other Xbox Game Passes, this kind of service is multiplying, but none is yet available on Samsung Smart TVs. According to the company, the Tizen operating system based on Linux technology runs on more than 200 million products worldwide, including Smart TVs and household appliances.

Samsung did not give more details about the operation and content, but explained that it works closely with its current content providers partners. 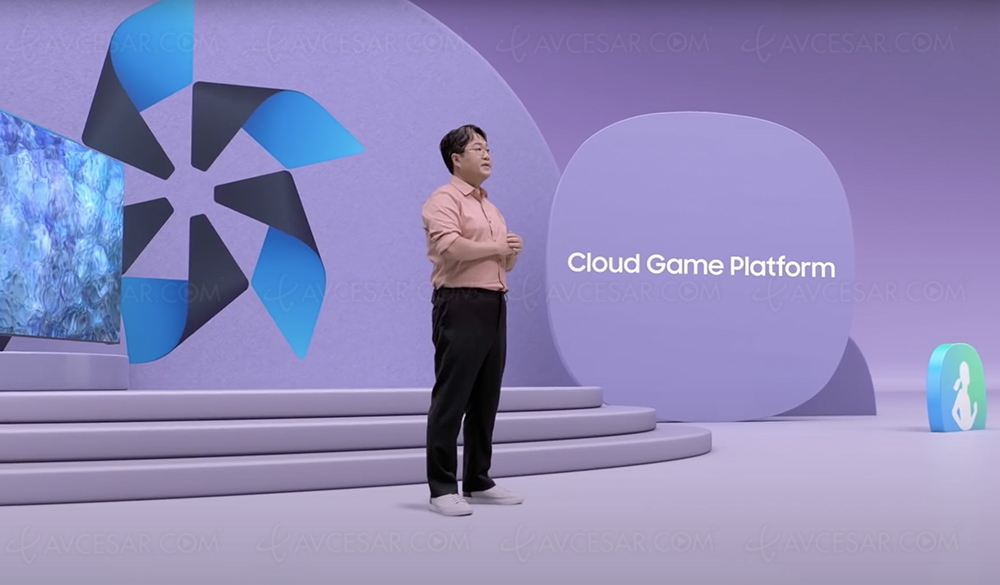