Big puzzle at Disney: Marvel films and even Indiana Jones 5, all offbeat

Disney is drastically shaking up its cinema release schedule. Whether it's Marvel (MCU Universe) or Indiana Jones 5, no one is spared.

It all starts with the postponement of Doctor Strange 2, the MCU's Phase IV ignition rocket, while the filming of the second installment of Doctor Strange - titled Doctor Strange in the Multiunivers of Madness - is long overdue. The film is two months late in sight and will no longer be released in March as initially planned but on May 6, 2022 in the USA (probably two days earlier in France).

The icing on the cake, Disney has also postponed the release of the next Indiana Jones, whose filming is currently continuing in Italy and which was initially due out on July 29, 2022 in the United States. Finally, Indy 5 will be released on June 30, 2023 in the USA (June 28 in France).

The reason for this huge upheaval is unknown even if the Covid-19 pandemic and Disney's procrastination regarding simultaneous cinema / streaming releases have certainly played a certain role in all these shifts. To be continued, therefore. 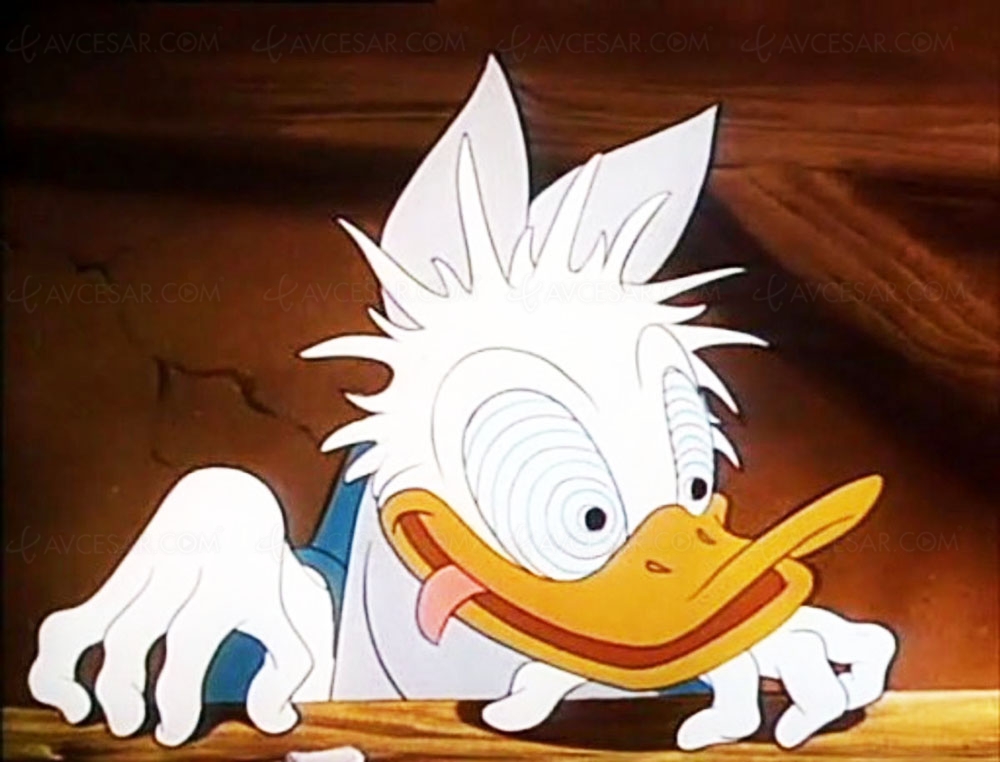