The Amazon Prime streaming platform has just renewed the Jack Ryan spy series for a season 4.

We already know that Michael Pena, the star of Ant-Man and Narcos Mexico, has signed for this season for a role still jealously kept secret by the production, but which should be decisive. This announcement comes as since the release of season 2 in 2019, season 3 is still pending on Amazon Prime. A date should be announced shortly.

In this future new season 4, Jack Ryan will be mistakenly involved in a large-scale plot and will become a fugitive. Note that Wendell Pierce and Michael Kelly will also reprise their respective roles in the series. 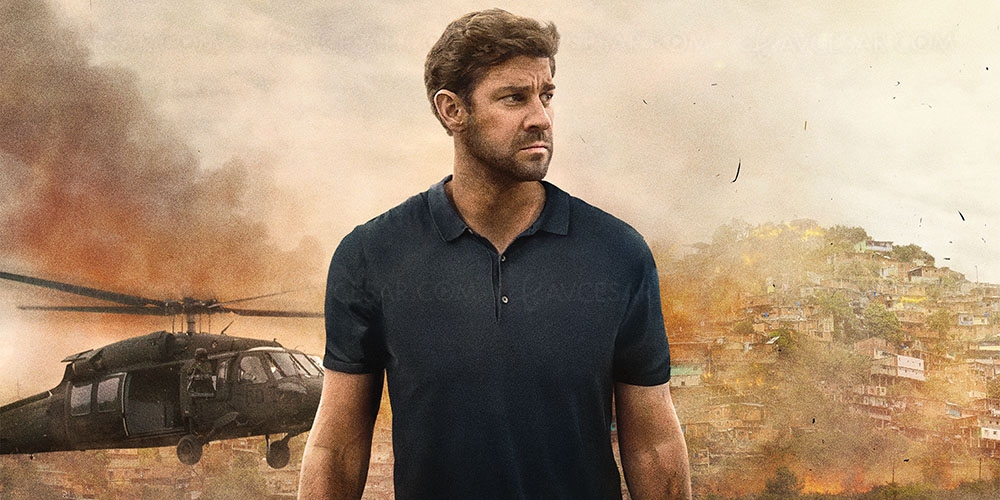