Chinese manufacturer Oppo is launching the latest version of its operating system, ColorOS 12, based on Google's latest Android 12.

Shortly after Google announced the latest version of its operating system -Android 12- Oppo also launched its own, based on Google's OS: ColorOS 12.

Oppo, the Speedy Gonzales from Android 12 and ColorOS 12

The Chinese company is thus one of the first manufacturers to deploy Android 12 on its machines, starting with the Find X3 Pro in Indonesia and Malaysia. Android 12 coupled with ColorOS 12 will subsequently arrive on more than 110 brand devices - smartphones but also connected objects - for some 150 million users around the world. This will be the biggest and fastest update in Oppo history. 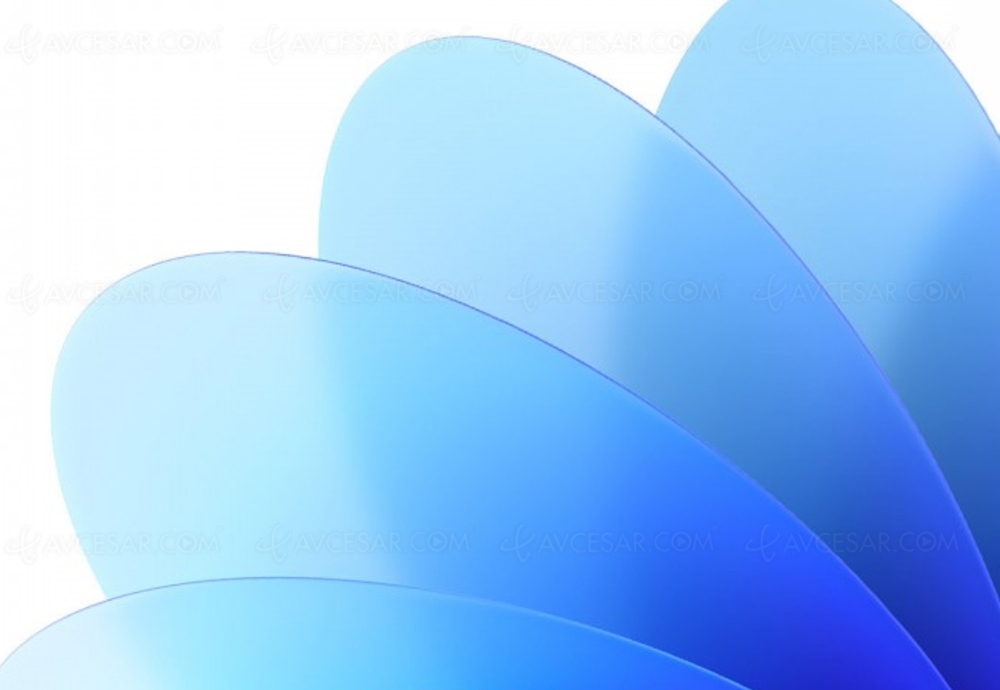