If you are looking for 8K content, the Japanese have an interesting YouTube channel called 8K Video Album.

Ultra HD 8K satellite broadcasting was launched on December 1, 2018 in Japan (see our news NHK's BS8K channel, starting December 1 with 12 hours of 8K content per day!) On the public channel BS8K of the NHK network (the equivalent of France Télévisions), and 8K Ultra HD televisions are growing in popularity.

However, native content in this definition remains limited. And if one of the big advantages of 8K TVs lies in their powerful 8K Upscaling capacity to deliver a higher quality picture, it is even more interesting to "feed" them to native 8K content. It is by agreeing on this observation that several Japanese companies have joined forces to create the YouTube channel 8K Video Album, which regularly expands with videos in 8K format.

This association also promises to federate via a common space new providers of UHD 8K content via an e-mail address to submit its recordings, companies and individuals, therefore to encourage their production. In the meantime, here is the list of founding companies: Astridesign, Azpro, Nagoya TV, Joy Art Co, Yone Production Co., Brycen Co. and MADD. 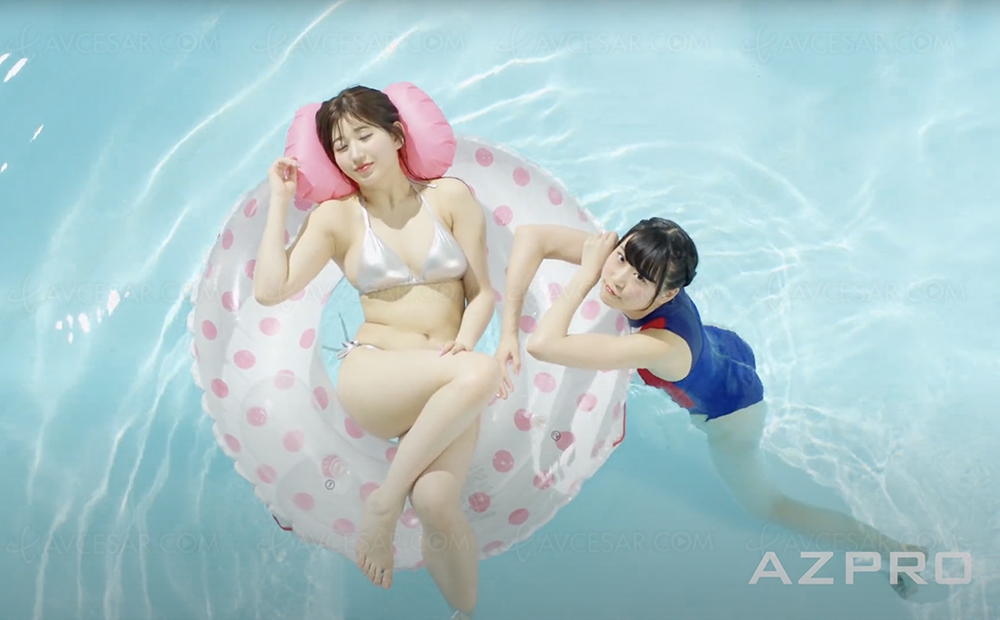