Samsung's next flagship smartphone could include display technology previously reserved for large PCs and next-generation consoles.

Samsung recently confirmed that its next Exynos 2200 graphics chip - equipped with AMD's RDNA2 architecture - will be able to handle Ray Tracing.

This 3D rendering technique traces the path of light and simulates its effects when it comes into contact with objects in a scene, offering stunning results and realism. And it is therefore for the moment reserved for PCs (equipped with powerful graphics cards) as well as the new Xbox Series X / S and PlayStation 5 consoles.

And knowing that the Exynos 2200 could debut on Samsung's next Galaxy S22, this means that this smartphone should be the first mobile whose games are able to exploit Ray Tracing. Note that the next Galaxy Tab S8 Ultra tablet could also be equipped with the Exynos 2200. 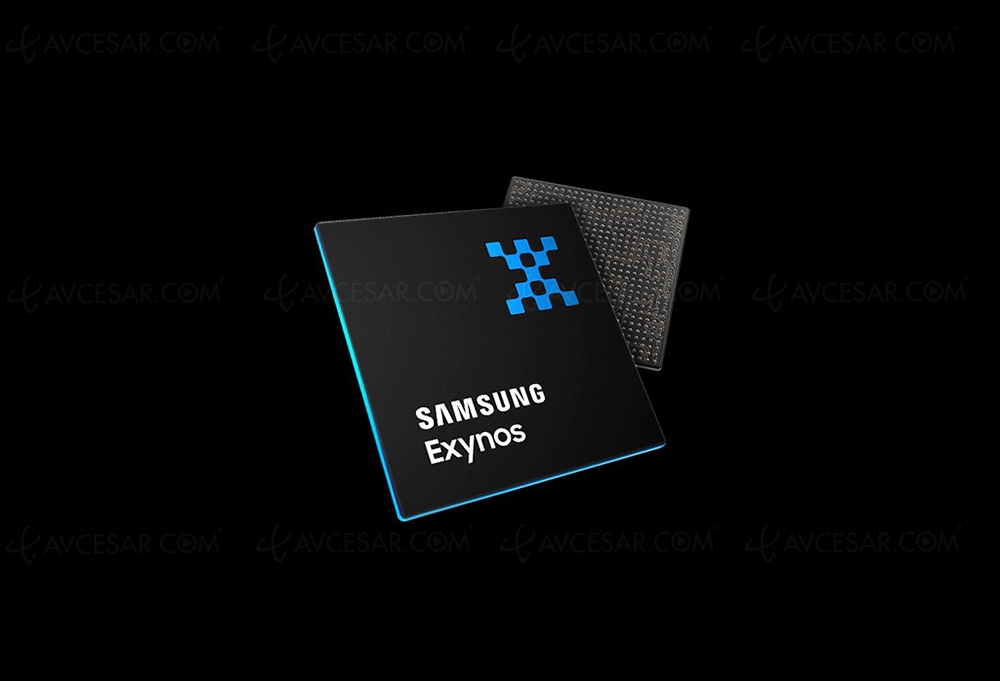