Apple's video game turnover would bury that of all the industry giants combined.

Based on documents revealed during the lawsuit between Apple and Epic, the Wall Street Journal deduced that Apple's turnover in the video game sector was crushing that of the giants of the genre in the space of a year.

Naturally, video games are not the core business of the iPhone creator, and that money comes mainly from the hefty percentage that Apple earns from game sales on its App Store. Apple would like to point out, however, that the margins discussed during the trial are not precise and that the Wall Street Journal's estimates would therefore be too high. 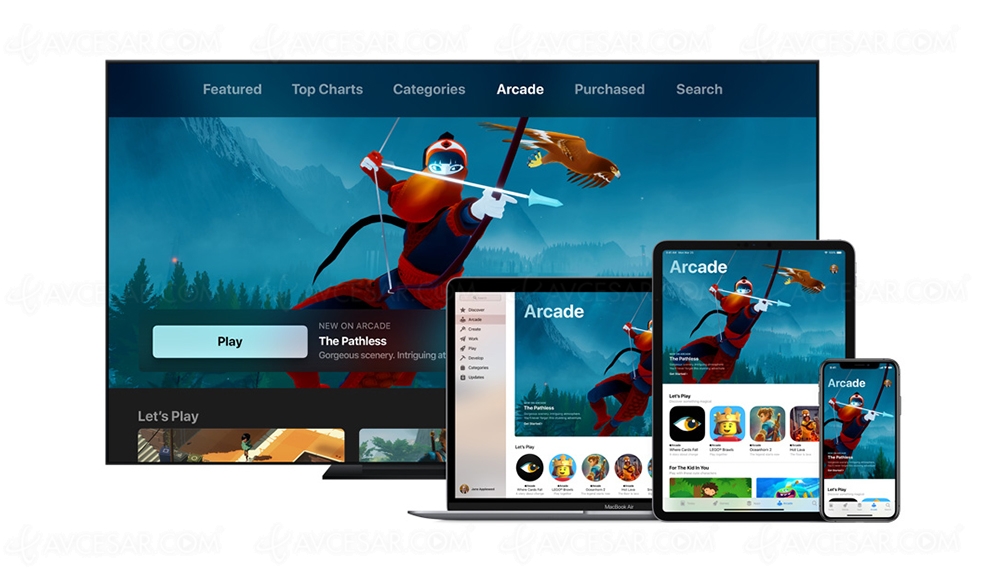