Patents filed by Nintendo strongly suggest that an Ultra HD 4K version of the Switch console is still on the rails.

The shortage of electronic components would have prevented Nintendo from releasing an Ultra HD 4K Switch this year, but it could arrive in 2022. A rumor corroborated by two patents filed by the Japanese video game giant in 2020, and recently published ( source: VGC).

The documents describe "systems and methods for image conversion in machine learning", that is to say to increase the resolution of an image (upscaling) via various algorithms of artificial intelligence. Among the example applications, the patent mentions Cloud Gaming, with a video stream sent compressed to reduce latency, then scaled up when displayed.

If it is above all the 1080p definition that is mentioned in these patents, it should be noted that 4K is mentioned, showing that Nintendo is also interested in this resolution. For the next version of the Switch? 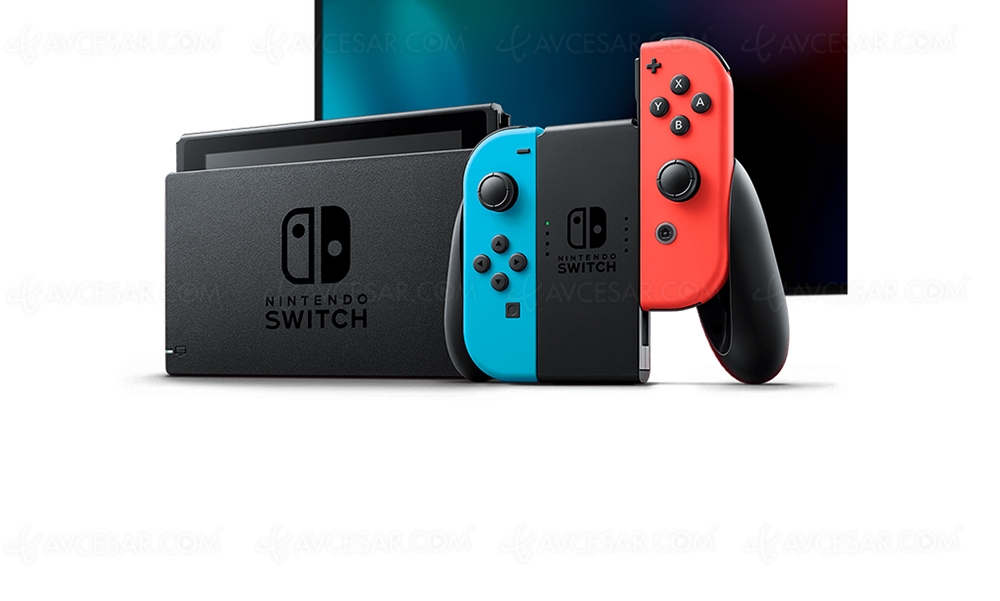