New indiscretions about Apple's plans for its entry into the virtual reality / augmented reality product market.

According to leaks collected within the Asian production chain by the Taiwanese media Digitimes (via imore), Apple's first virtual / augmented reality headset will arrive next year, and its connected glasses after 2023.

Specifically, large-scale production of the VR / AR headset will start in the second quarter of 2022 for release at the end of the year. A high-end product containing a camera and an optical laser sensor, this headset should weigh a little over 100 g and take advantage of a processor engraved in 5 nm. It will need to be connected to an iPhone via Bluetooth to function and its chassis will be made of a light and strong magnesium alloy. Its price should exceed $ 2,000, so Apple could position it as a product for industries.

Connected glasses or Apple Glass should benefit from more sophisticated features and will be released after 2023. They should look like real glasses and will be intended for the general public. The design is not yet finalized as Apple is still working on some issues like heat dissipation, weight and battery life. 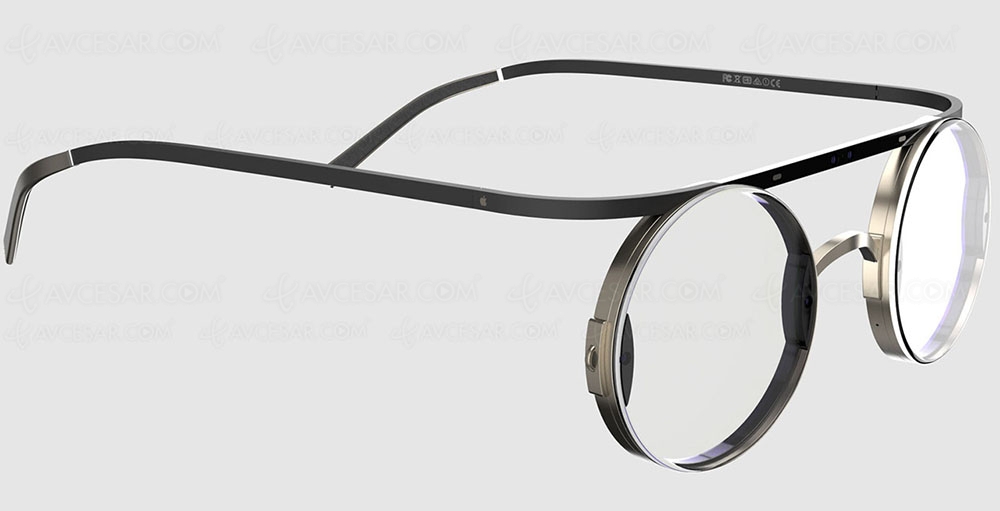