The Internet is seeing the emergence of unofficial images of Samsung's next flagship smartphone slated for early 2022, the Galaxy S22 Ultra.

French leaker Steve H. aka @OnLeaks - whose predictions are often right on target - joins forces with digit.in to present us 3D renderings of one of Samsung's supposed next smartphones, the Galaxy S22 Ultra . 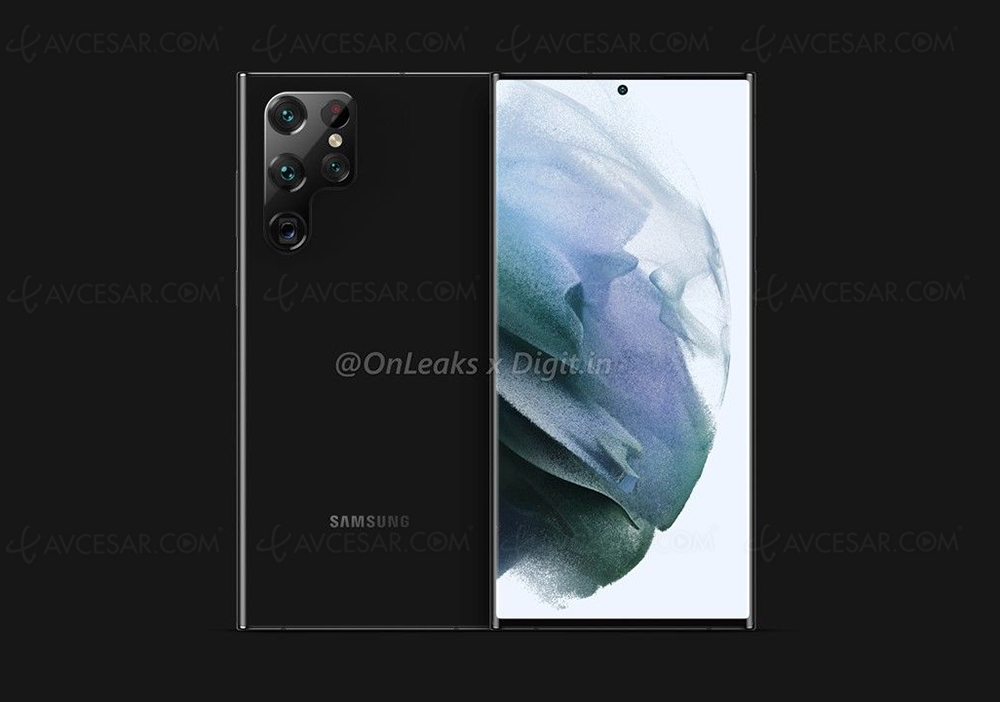 Several details are obvious, such as this original rear photo module in the shape of the letter P, and especially a slot at the bottom of the device to accommodate an S-Pen, a first for the Galaxy S range. also sign the end of the Galaxy Note range -only mobile manufacturer to integrate an S-Pen- and which for the first time was not renewed in 2020. 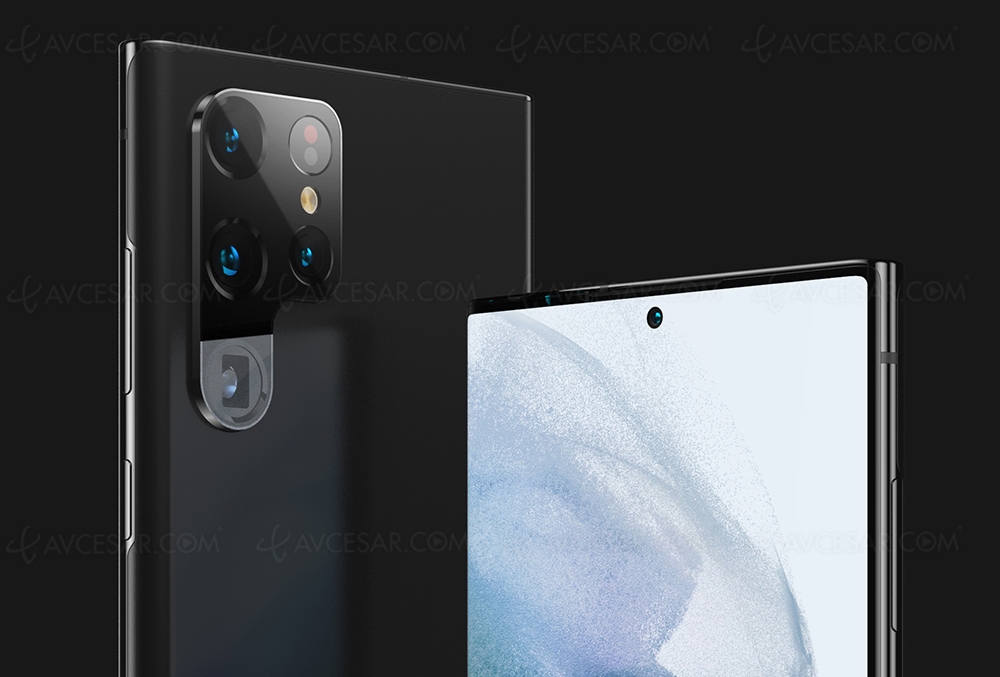 The Note range was also characterized by its larger screen size, now overtaken by the Galaxy S, making the Galaxy Note redundant. 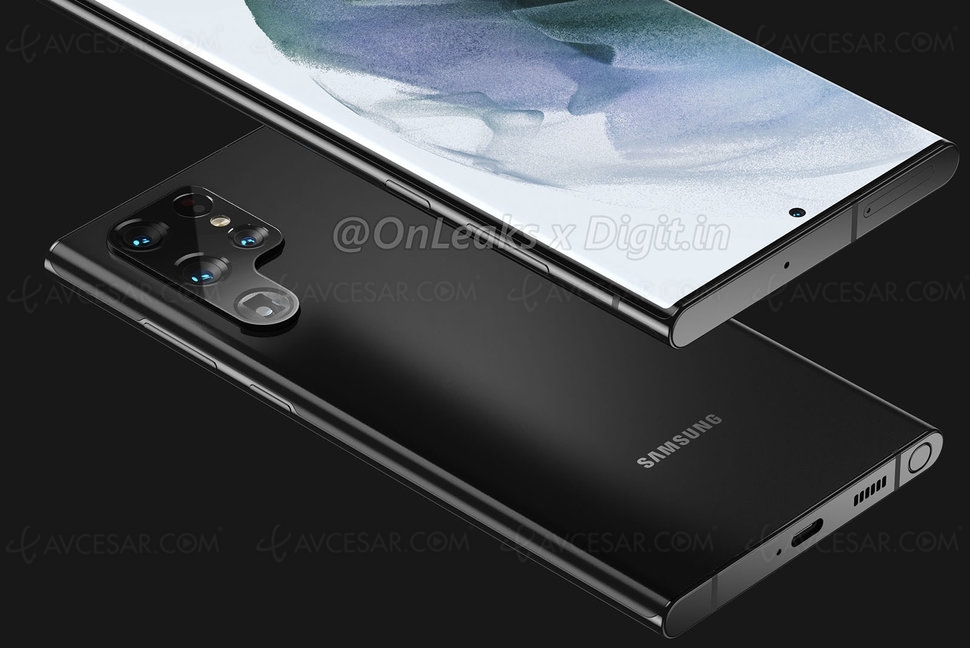